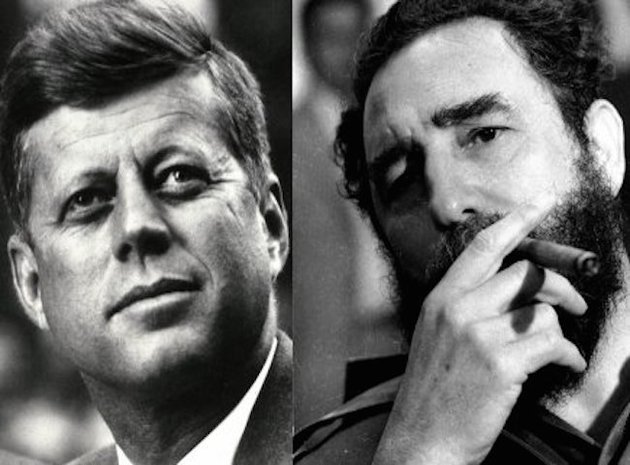 U.S. standing in the world has diminished under President Barack Obama, 2016-presidential hopeful Jeb Bush said in that ill-fated interview he had with Fox News the other day.

"Except in Cuba and Iran," he added. Bush, critical of Obama's diplomacy initiatives with Tehran and Havana, believes the proposed peace agreement, not with the United States, but with the P5 plus 1 (China, France, Russia, the United Kingdom, and the United States plus Germany), said he would attempt to unwind the agreement with Iran if it is concluded. "I would try for sure to undo the agreement," Bush said, describing Obama as "this incredibly weak president."

Bush has also been highly critical of Obama's efforts to end the 55 year embargo of Cuba.

"The Obama Administration's decision to restore diplomatic ties with Cuba is the latest foreign policy misstep by this president, and another dramatic overreach of his executive authority," the former Florida governor said in a statement when Obama announced the move in December. "It undermines America's credibility and undermines the quest for a free and democratic Cuba."

"The beneficiaries of President Obama's ill-advised move will be the heinous Castro brothers who have oppressed the Cuban people for decades," he said.

"Cuba is a dictatorship with a disastrous human rights record, and now President Obama has rewarded those dictators. We should instead be fostering efforts that will truly lead to the fair, legitimate democracy that will ultimately prevail in Cuba."

Bush's comments contrast with those of others around the world who have been trying to engineer a change in U.S. policy towards Cuba. Obama, who signaled in 2008 it was time for a change, had been conducting back-channel negotiations for 18 months before concluding an agreement. Pope Francis has been a major player in negotiations.

French President Francois Hollande, currently in Cuba, has publicly called for an end to the embargo, which he says has badly damaged Cuba's development.

For Obama it is finishing off what President John F. Kennedy set out to do more than a half-century ago. Kennedy too approved secret back-channel negotiations with Fidel Castro in September 1963. Earlier in April that year ABC correspondent Lisa Howard had scored an interview with Castro, his first TV interview in 4 years. Howard told the CIA when she returned to the U.S. that in her 8 hours of private talks with the Cuban leader, Castro indicated he wanted to negotiate with the United States with a view to ending the embargo, and was prepared to discuss the Soviet military presence in Cuba. Deputy CIA Director Richard Helms, according to Thurston Clarke's recently released book "JFK's Last Hundred Days," said, "It appears that Fidel Castro is looking for a way to reach a rapproachment with the United States government, probably because he is aware that Cuba is in a state of economic chaos."

Kennedy encouraged the development of the talks and was seen by those close to him as very enthusiastic about coming to an accommodation with Castro which would have seen an end to the embargo while still in its infancy.

In October 1963 Kennedy met with the editor of the Socialist newsweekly L'Observateur, Jean Daniel, knowing he was visiting Cuba in early November 1963 and was hoping to interview Castro. "I believe there is no country in the world, including all the African regions, including any and all the countries under colonial domination, where economic colonization, humiliation and exploitation are worse than in Cuba, in part owing to my own country's policies during the Batista regime," Kennedy told an amazed Daniel.

"I believe that we created, built and manufactured the Castro movement out of whole cloth and without realizing it I believe that the accumulation of these mistakes has jeopardized all of Latin America."

"I can assure you that I have understood the Cubans. I approved the proclamation which Fidel Castro made in the Sierra Maestra when he justifiably called for justice and specially yearned to rid Cuba of corruption," Kennedy said. "I will go even further to some extent it is as though Batista was the incarnation of a number of sins on the part of the United States. Now we shall have to pay for those sins. In the matter of the Batista regime, I am in agreement with the first Cuban revolutionaries. That is perfectly clear," Kennedy told the reporter.

The president outlined the role of Castro in promoting communism to other Latin American countries and laid the blame on him for the Cuban missile crisis which had brought the world to the brink of nuclear war just a year earlier. However he dangled a carrot, knowing Daniel would repeat his comments to Castro. "The United States now has the possibility of doing as much good in Latin America as it has done in the past. I would even say that we alone (not the Soviets) have this power, on the essential condition that communism does not take over there," Kennedy said.

Daniel asked the president about the American economic blockade. Kennedy replied it would continue as long as Castro was attempting to subvert other Latin American countries. Kennedy was holding out the prospect of U.S. recognition and aid, a lifting of the embargo, and a normalization of relations in exchange for a pledge by Castro to stop trying to export communism to other countries in Latin America.

Kennedy told Daniel he wanted a report from him on his return to the U.S., saying he would be interested in Castro's "reactions."

Castro by late October 1963 was expressing interest in Kennedy's overtures but was facing some opposition from his inner circle, including reportedly from his brother Raul. Nonetheless he wanted to proceed with a secret meeting, and agreed to host it in Havana, promising security and confidentiality. Kennedy was reported to be more enthusiastic about the idea than the State Department, and according to Thurston Clarke's research, the CIA Deputy Director Richard Helms who wanted to slow the process down, "to look at it from all possible angles."

Daniel was later to recount that in his talks with Castro, the Cuban dictator had told him, "He (Kennedy) still has the possibility of becoming in the eyes of history, the greatest president of the United States, the leader who may at last understand that there can be coexistence between capitalists and socialists."

Castro added, "I know for example, that for Kruschev, Kennedy is a man you can talk with, I have gotten this impression from all my conversations with Kruschev. Other leaders have assured me that to obtain this goal (coexistence) we must first await his reelection."

After being told of Kennedy's criticism of the Batista regime, Castro told Daniel, "I believe Kennedy is sincere. I also believe that today the expression of this sincerity could have political significance." Castro castigated the United States for the Bay of Pigs fiasco and the U.S. blockade, but went on to say," but I feel he (Kennedy) inherited a difficult situation. I also think he is a realist: he is now registering that it is impossible to simply wave a wand and cause us, and the explosive situation throughout Latin America, to disappear."

Complaining that all this time the U.S. was selling wheat to the Russians, and Canada was trading with China, he asked, "why should it be impossible to make the Americans understand that socialism leads not to hostility toward them, but to coexistence? Why am I not Tito or Sekou Toure?"

Ten days later Cuba's UN delegate Carlos Lechuga told Kennedy's unofficial messenger he had received a letter from Castro himself authorizing him to discuss a specific agenda for secret talks. President Johnson on December 19 1963 at a National Security Council meeting after, a brief discussion, elected not to proceed with the talks.

Bobby Kennedy wrote to Secretary of State Dean Rusk in early December 1963 urging him to rescind the regulations prohibiting U.S. citizens from traveling to Cuba. According to Clarke in "JFK's Last Hundred Days," Bobby Kennedy argued that the travel ban which had been imposed by President Eisenhower in the final days of his presidency was "inconsistent with our views as a free society and would contrast with such things as the Berlin Wall and communist controls on such travel." His proposal was rejected.

The UN General Assembly since 1992 has passed a resolution every year condemning the ongoing impact of the embargo and declaring it to be in violation of the Charter of the United Nations and international law. Amnesty International and Human Rights Watch have also condemned the embargo.

Now 52 years on, Cuba is finally being brought back in from the cold.

Fidel Castro remained president of Cuba until 2008 when he handed over the stewardship of his country to his brother Raul. He was in power during the time of ten U.S. presidents ranging from Eisenhower to George W. Bush. This year he turns 89. 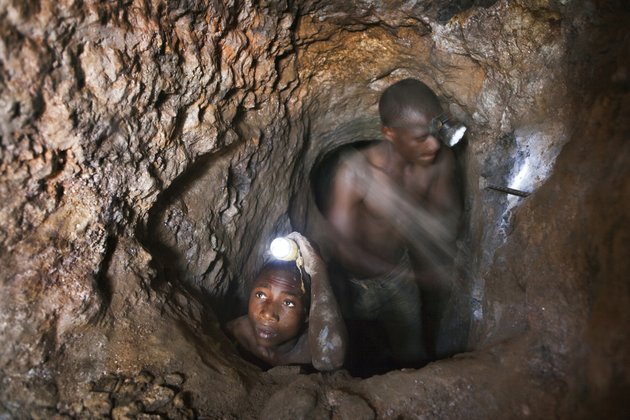 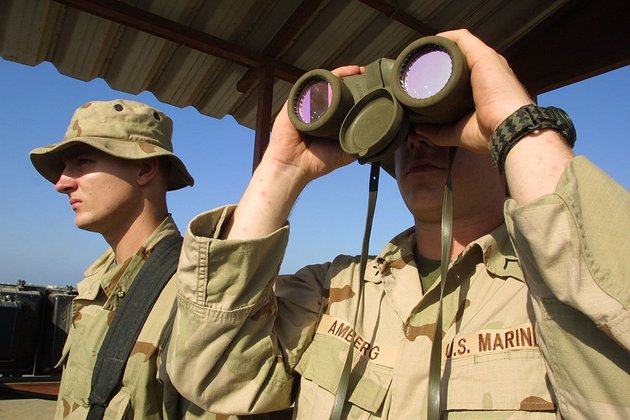 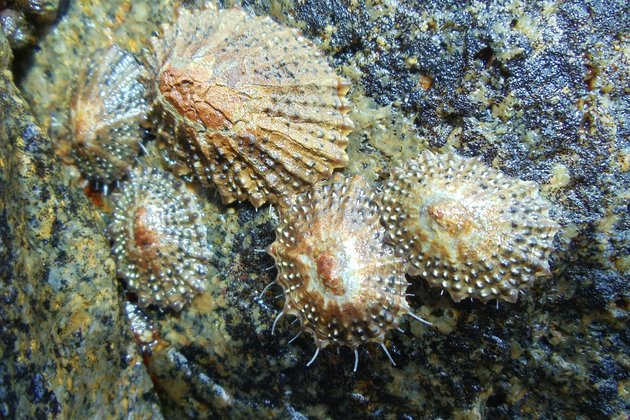 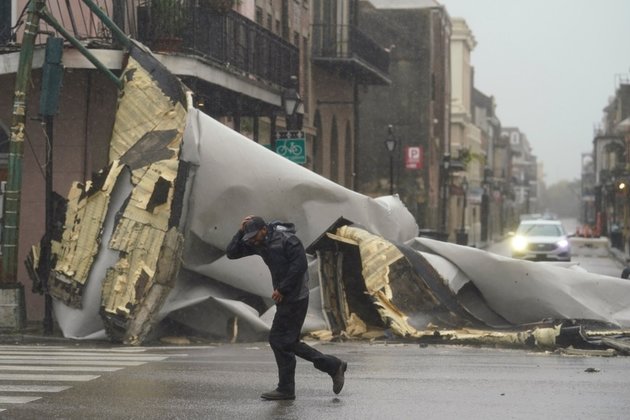 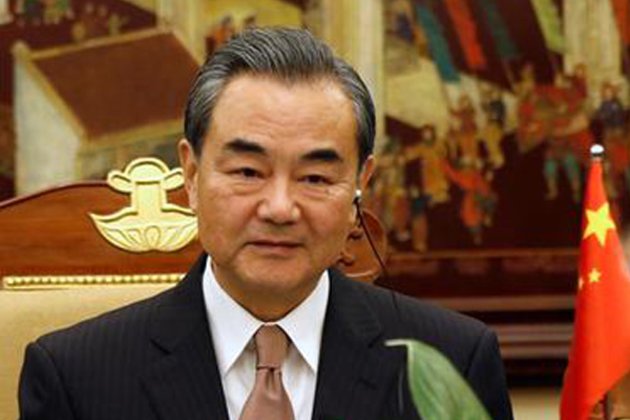 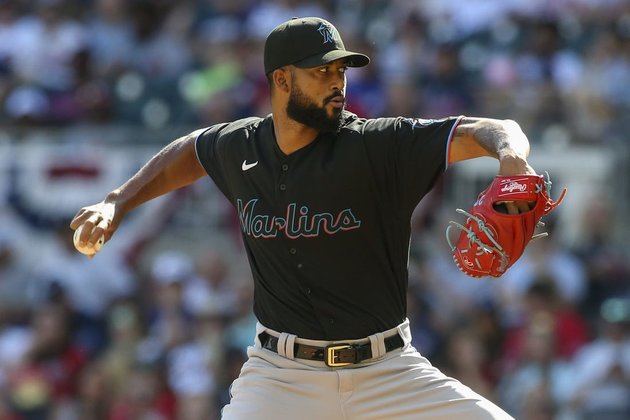