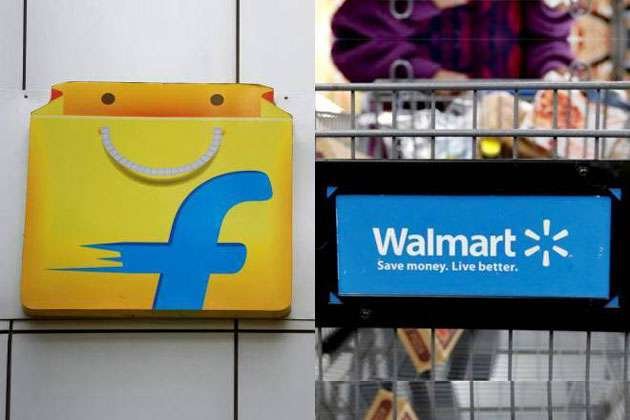 BENGALURU, India - The world's largest retailer, Walmart Inc. completed its deal to acquire controlling stake into India's biggest online retailer, Flipkart, in what became one of the largest M&A deals in India.

In May this year, the U.S. retailer, Walmart agreed to pay $16 billion for about 77 percent stake in Flipkart - a transaction that valued the Indian homegrown eCommerce company for over $20 billion.

Over the weekend, despite the protests from Indian traders, the Competition Commission of India (CCI) approved Walmart's plan to acquire the majority stake in Flipkart.

Following the approval, Walmart announced that it had completed the acquisition and subsequently, both the companies announced the closing of the agreement.

In a statement, Judith McKenna, president and CEO of Walmart International, said, "Walmart and Flipkart will achieve more together than each of us could accomplish separately to contribute to the economic growth of India, creating a strong local business powered by Walmart."

She added, "We are delighted to learn from, contribute to and work with Flipkart to grow in India, one of the fastest-growing and most attractive retail markets in [the] world.

Being one of the largest eCommerce acquisitions in the world, the deal puts the Bentonville company in direct competition with its U.S. rival Amazon.com in a battle for dominance of India's online retail market.

It is also the largest buyout for the U.S. company, which is the world's largest retailer and came after India's recent liberalization of the FDI regime for single brand retail.

The deal was approved despite criticism from Indian traders, who feared that the deal would be a backdoor entry for Walmart in India.

Yet, it comes at a time when forecasts related to India's eCommerce growth are painting a positive picture.

According to financial services firm Morgan Stanley, India's eCommerce sales are expected to grow at a 30 percent compounded annual growth rate through FY 2027 and touch $200 billion of gross merchandise value.

Further, data tracker Euromonitor has noted that online sales in the world's second most-populous nation are growing about 35 percent a year, fueled by a rising middle class and urbanization that present an attractive environment for eCommerce.

Meanwhile, as per the deal, Flipkart's existing management team will continue to lead the business.

While Walmart holds approximately 77 percent of Flipkart, the remainder of the business is held by other shareholders, including Flipkart co-founder Binny Bansal, Tencent, Tiger Global and Microsoft Corp.