Data of millions of patients compromised in Atrium breach 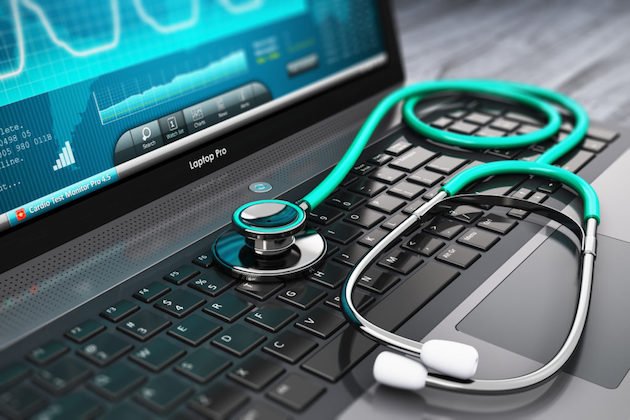 SOUTH CAROLINA, U.S. - The largest healthcare system in the Carolinas, Atrium Health has revealed details about a cyber attack that impacted millions of patients.

According to Atrium Health, which was previously known as Carolinas HealthCare System, a data breach has impacted about 2.65 million patients, compromising their personal data.

Atrium said in its statement on Tuesday that its third-party provider, AccuDoc Solutions was hit by the cyber attack between September 22 and September 29.

The company stated that it learnt about the breach on October 1 and found that names, addresses, dates of birth, Social Security numbers, insurance policy information, medical record numbers, invoice numbers, account balances and dates of services of 2.65 million of its patients had been compromised in the breach.

Atrium said that it subsequently conducted a review and found that the data breach was caused by an unauthorized access to AccuDoc's databases.

However, an Atrium spokesman clarified that a probe conducted by a forensic investigator that the company hired that data was accessed but not downloaded during the incident.

Both the company have also been collaborating with the Federal Bureau of Investigation (FBI).

The healthcare and wellness provider, which offers programs across the entire southeast U.S. said that personal clinical records, medical records, the financial account information including bank account numbers or credit card or debit card information had not been comprised during the data breach.

Atrium uses AccuDoc Solutions for its billing services and the databases compromised in the cyber attack were related to patients at Atrium locations and those locations that Atrium manages.

Atrium has said that it enhanced its security following the breach and had informed patients who were implicated in the data breach.

Further, the company is offering credit monitoring to those whose Social Security numbers were potentially accessed in the cyber attack.