Mills Soko: What SA can learn from Japan, Singapore and China 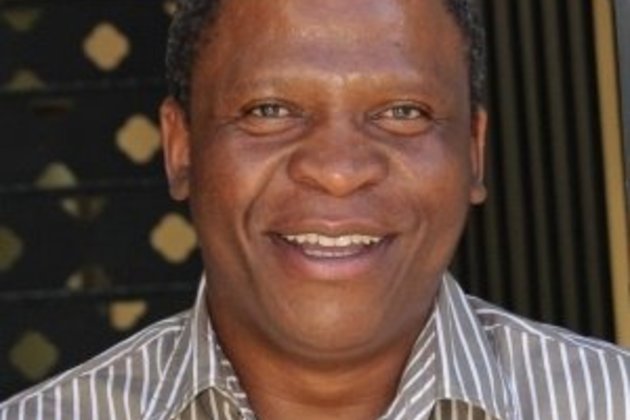 The National Development Plan touts the necessity of building a professional public service and a state capable of playing a transformative and developmental role.

One of the ways in which the governing African National Congress (ANC) can address these challenges is by embracing a technocratic model of government. And the ANC must look to the East Asian nations of Japan, Singapore and China for inspiration and guidance. Partly, these countries owe their economic success to strong governments underpinned by technocratic elites and expertise.

Renowned author and global strategist Parag Khanna describes a technocracy as a "government built around expert analysis and long-term planning rather than narrow-minded, short-term populist whims or private interests. It is meritocratic (elevating competent leaders) and utilitarian (seeking the broadest societal benefit). Technocratic leaders are selected more by IQ than by popularity contest. They are extensively educated, trained and experienced professionals, not just pedigreed elites."

Japan's bureaucracy played a pivotal role in the country's impressive rise in the post-war period. At the core of the country's development was the role of the Ministry of International Trade and Industry (MITI). MITI formulated and implemented trade and industrial policies. It provided 'administrative guidance' on a raft of domestic and foreign economic policies including technology, investment, energy and power, modernisation, competition as well as pollution control. MITI's close ties to Japanese industry facilitated a foreign trade policy that complemented its efforts to shore up domestic manufacturing interests.

In his book the late Japanologist Chalmers Johnson chronicled the country's post-war model of governance. He concluded that Japan was "ruled" by powerful, independent, and very competitive government ministries. By contrast, he pointed out that politicians merely "reigned," operating mainly as a "safety valve" in the case of bureaucratic overreach.

Singapore represents the apogee of technocratic rule. Bureaucratic leadership is deeply embedded: public servants are expected to be technically minded, long-term thinkers and with a strong utilitarian streak. Although the role of the founding father Lee Kuan Yew in the city-state's success has been immeasurable, Singapore's progress has also been a product of a system of expert rule, focus on meritocratic talent and long-range thinking. These institutional strengths have contributed to the transformation of the country from a poor backwater into an economic dynamo: an export-oriented manufacturer, a coveted port, a flight hub as well as a financial centre with one of the highest per capita incomes in the world.

As Singaporean Prime Minister Lee Hsien Loong noted, "our system shielded civil servants from political interference, (giving them) the space to work out rational, effective solutions for our problems [so they can] practise public administration in almost laboratory conditions." Singapore's major accomplishment has been to merge the political and expert components of the governing system.

China today is significantly different from what it was during the revolutionary years of Mao Zedong. Whereas Mao and his generation had limited formal education, successive generations of Chinese leadership have boasted higher education qualifications. Over the past few decades engineers and scientists have dominated Chinese political leadership. Until recently, all but one member of the nine-person (since reduced to seven) Chinese Communist Party Standing Committee - the country's highest decision-making body - have been engineers, including the current president Xi Jinping and erstwhile presidents Jiang Zemin and Hu Jintao.

Not only do technocrats dominate the top echelons of political office in China, they also permeate all levels of the Chinese government. They include mayors, local and provincial party secretaries, and governors. The technocratic mindset is deeply ingrained in Chinese political culture. Mencius, a loyal disciple of Confucius, once remarked, "Let those who labour with their heads rule those who labour with their hands."

Japan pioneered technocratic governance, Singapore perfected it and it is in progress in post-Mao China. Despite their distinctive histories and, in the case of Singapore and China, authoritarian development models these countries provide useful lessons for South Africa to emulate. To be sure, technocratic rule is not a panacea for South Africa's governance problems. And it has its shortcomings, including the fact it is arguably inimical to the country's political culture; it could erode democratic accountability, thereby create a government for the people without the people.

Even so, it can contribute towards remedying the country's institutional deficiencies. It can enable policymakers to fulfil the objectives set out in the NDP including depoliticising the public service and making it a career of choice, developing technical and specialist professional skills among public servants, improving relations between national, provincial and local government and bolstering the functioning of state-owned enterprises.