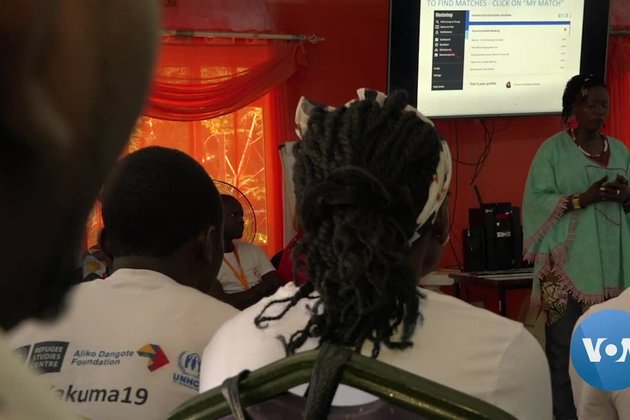 KAKUMA, KENYA - Marieme Jamme, once a child prostitute, has made it her mission to teach one million women and girls - including refugees - how to program computers by 2030.

"At 13 years old I was taken away from my country Senegal to France," Jamme tells students at the Kakuma Refugee Camp in Kenya. "So, I really suffered as a young girl growing up in the streets of France as a young prostitute. At the age of 16, I was picked from the street by the French police ... and sent to a refugee center where I grew up and I ended up in the U.K. when I was 18."

In Britain, Jamme, driven by a love for math and science, taught herself computer programming. She became the CEO of a business consultancy firm and has advised organizations such as Google, Ernst and Young, Microsoft, and U.N. Women, in addition to many African governments.

Now, she wants to help other female refugees learn 21st-century skills and escape lives of poverty. Through "iamtheCODE," she aims to teach one million women and girls how to program computers by 2030.

"I really understand what the refugee girls are going through," Jamme said. "Dreaming, not having enough, suffering from loss and pain and difficulties. I understand where they are coming from. ... I have been there as a child like them."

Elisabeth Adith, a refugee from South Sudan, is benefiting from the program.

"'iamtheCODE' will really help me because it equips me with skills that will help me to compete with other communities and other counties. Because it will give me skills in technology. So that is really helpful," she said.

There is a long way to go to reach Jamme's goal to teach one million students. But since 2011, "iamtheCode" has trained thousands of women and girls - and that's something to celebrate, especially in a refugee camp. 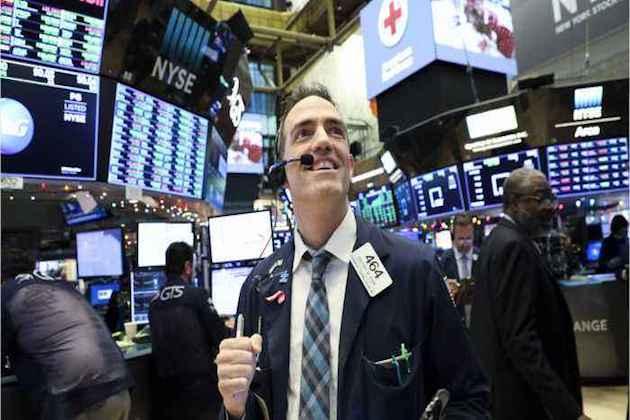 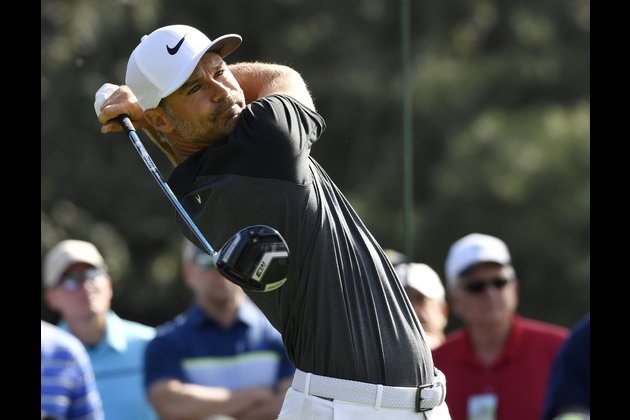 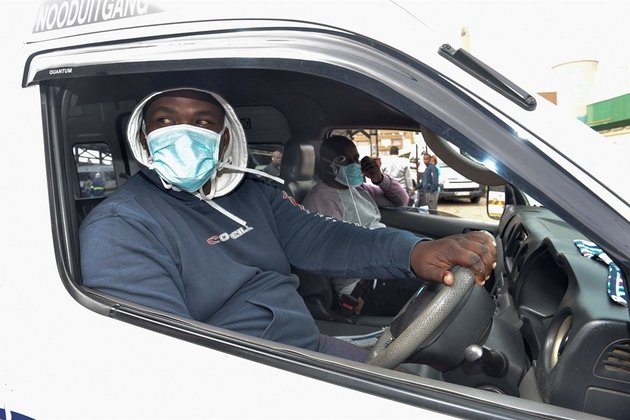 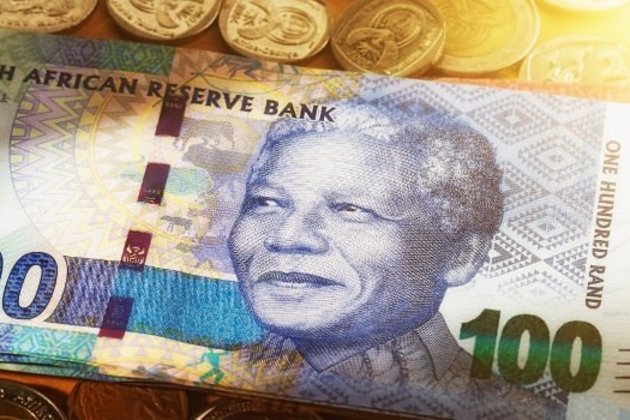 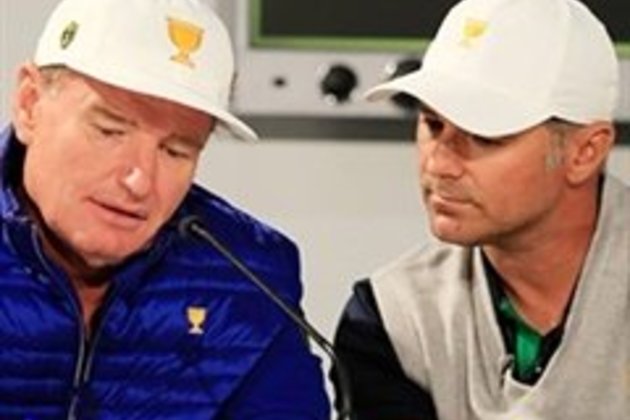 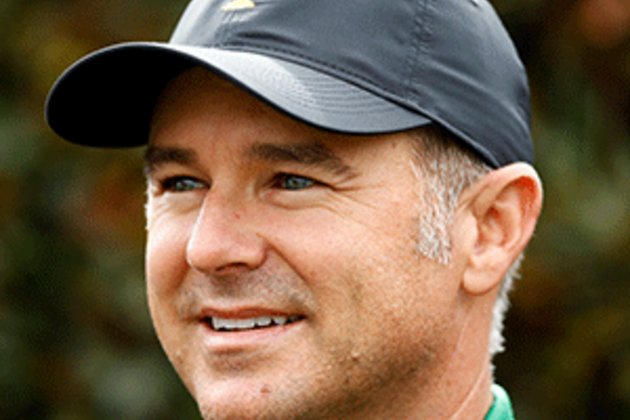