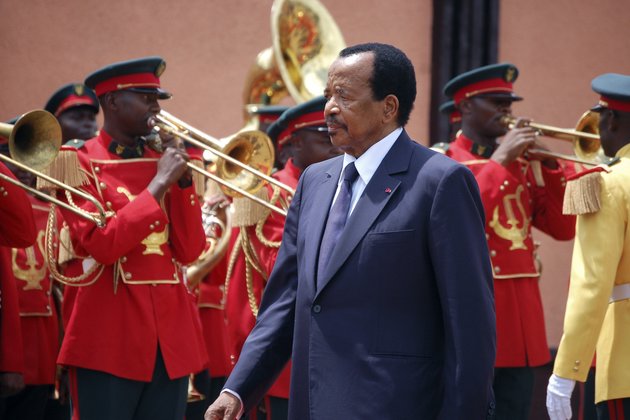 Felix Agbor Balla Nkongho is a leading Cameroonian lawyer and award-winning human rights advocate. Nkongho was detained for nine months for taking part in protests against the marginalisation of the legal and education systems in the English-speaking regions of Cameroon. The Francophone government responded with deadly violence marked by gross human rights violations. Nkongho (49) visited South Africa earlier this month to create awareness about the crisis in his country. He fielded questions from Cheryl Hendricks and Gabriel Ngah.

What is the nature and the causes of the conflict in the English-speaking regions of Cameroon?

The main cause is dissatisfaction among the English-speaking people of the south west and north west regions with the state of the Union between La Republique du Cameroun (Republic of Cameroon) and British Southern Cameroons. That Union came into being in 1961 when British Southern Cameroons opted to join La Republique du Cameroun, rather than the Federal Republic of Nigeria.

In the course of this Union, the English-speaking people have suffered gross marginalisation in all spheres of life. They have been treated as second-class citizens by the Francophone government in Yaounde.

In 2016, the disgruntlement escalated into a full-blown conflict. This came after the government ignored Anglophone lawyers' and teachers grievances about the erosion of the Anglophone education and legal systems in favour of Francophone systems and practices.

Over the years, there has been a deliberate effort by the Francophone administration to erase the federal structure of the state and assimilate - or annihilate - the English-speaking parts.

The arrest of the leaders of the civil society organisation, Anglophone Consortium in 2017, worsened the situation. People in Anglophone regions rose in protest, demanding their release, and an end to Anglophone marginalisation.

The response by the government of President Paul Biya was brutal, marked by massive killings and arbitrary arrests. Civilians responded by creating self-defence armed groups. These later morphed into the Ambazonia Restoration Forces that are today clamouring for outright independence or separation from Cameroon.

What are the key demands and government responses?

The key demands of Southern Cameroonian activists are either a return to the two state federation of 1961, or to be granted outright independence. The United Nations (UN) denied their quest for autonomy in 1961. Instead, it granted them conditional independence by joining either La Republique du Cameroun or the Federal Republic of Nigeria. This was contrary to UN Trusteeship law.

The government rejects calls for separation and maintains that decentralisation is the best option in a one and indivisible Cameroon.

The government reacted to teachers' and lawyers' demands by creating the common law section at the National School of Magistracy, and transferred some French-speaking teachers from English schools. It also announced the employment of 1000 bilingual teachers, implemented a timid transfer of French-speaking magistrates from English courts, and created a Bilingualism Commission to

These measures have failed to address the root causes of the crisis and remain unsatisfactory.

What is the international response?

There have not been any significant measures to address gross human rights violations from regional or international powers. As a result, people continue to be killed and their property and homes destroyed with impunity by state security forces. Population displacements continue on a massive scale.

The Anglophone crisis remains one of the most neglected crises in the 21st century, with more than 2 000 people killed and hundreds of homes burnt. More than 50 000 Cameroonian refugees are expected to be registered in Nigeria by the end of the year. Schools have been shut down for three years now.

Thankfully, humanitarian organisations, including UN agencies, are providing life-saving assistance to displaced people and others in need. But humanitarian assistance has not addressed the causes of the crises.

Recently, the European Union took the lead with a resolution encouraging the parties to initiate dialogue.

Also, the United Nations Commissioner for Human Rights visited Cameroon in May 2019 and called for an investigation into the violation of human rights. She too urged inclusive dialogue that takes the root causes of the conflict into account. Additionally, the United States Congress has passed a resolution expressly calling for a return to a federal system of government in Cameroon.

The US and Germany have withdrawn their military cooperation with Cameroon in protest at the human rights violations.

Unfortunately, a mediation initiative led by a Swiss humanitarian organisation between the government and the separatists appears to have failed to deescalate the crisis. On the whole, calls for an all-inclusive dialogue without preconditions have fallen on deaf ears.

What should be done to achieve a peaceful resolution of the conflict?

First, the government should withdraw its soldiers to their barracks and stop acts of violence. This could be followed by declaring a ceasefire and urging separatist fighters to stop attacks on military positions in Anglophone regions. The government should also release all people it has detained.

Second, regional and international players should pressure the Biya government to create an environment for dialogue through diplomatic channels. If this fails, economic and other sanctions should be imposed against the government.

Finally, the UN needs to set up a political mission in Cameroon with a mandate to resolve the Anglophone crisis.

What role can South Africa - as a non-permanent member of the UN Security Council - play?

South Africa can contribute by championing a resolution for the Security Council to trigger direct UN intervention under its charter.

South Africa could also ask the International Court of Justice to determine whether the conditional granting of independence to Southern Cameroons complied with the UN Trusteeship law, and to remedy any lapses. 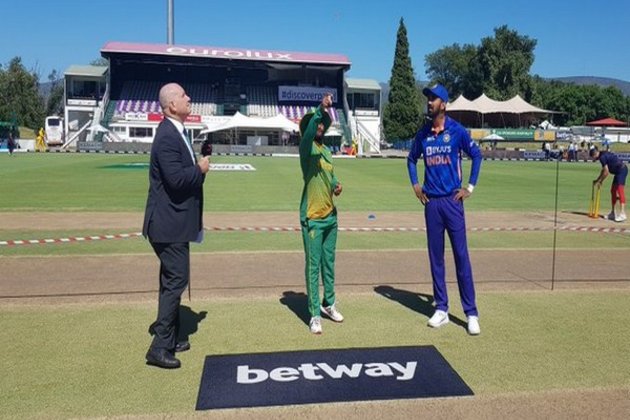 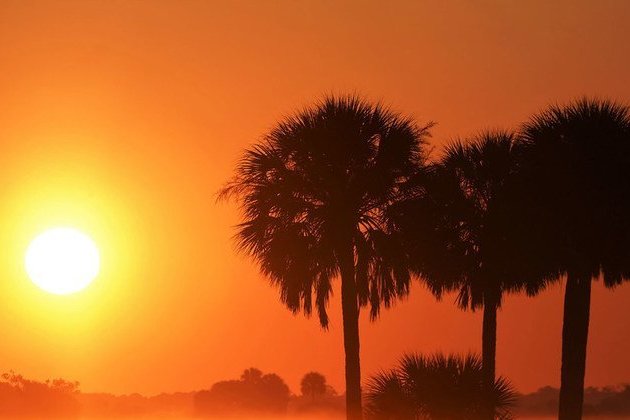 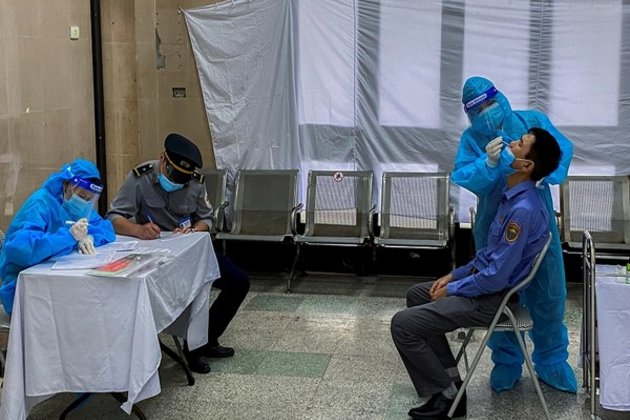 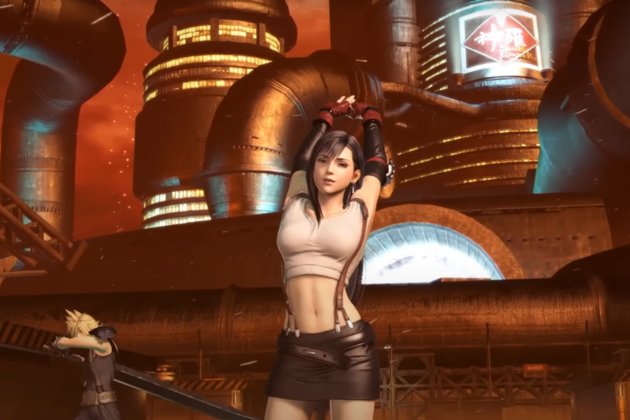 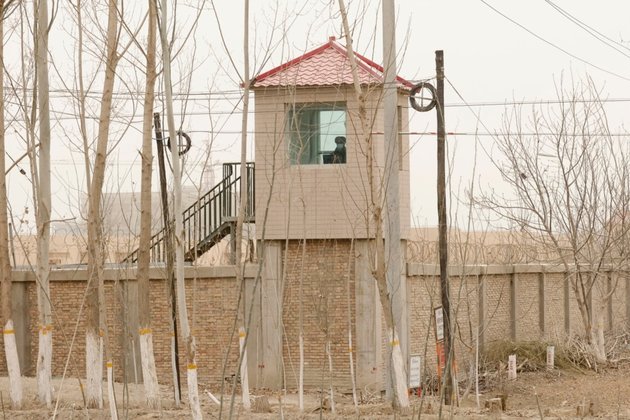