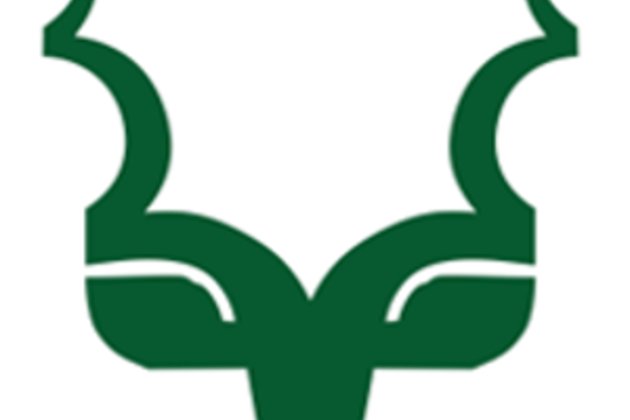 SANParks employees are planning a nationwide strike, including at the world-famous Kruger National Park, over unresolved wage disputes and unanswered complaints to management.

The National Union of Public Service and Allied Workers (Nupsaw), on behalf of SANParks employees, said it planned to protest at Kruger Gate on September 20.

Nupsaw will be joined by the Health and Other Service Personnel Trade Union of South Africa (Hospersa), which is the majority trade union at SANParks.

Nupsaw spokesperson Kagiso Makoe said the union would be "embarking on a nationwide shutdown of SANParks facilities following unresolved wage negotiations because the employer was unwilling to meet the recommendation by the Commission of Conciliation, Mediation and Arbitration [CCMA] of giving Nupsaw members a wage increase of 8% as of April 1".

"We have submitted the following demands on behalf of our members at SANParks to their employer earlier this year requesting a salary adjustment of 11.5% that is market related as well as standardising working hours to 40 hours per week and 160 hours per month given the fact that salaries are the same regardless of working hours," Makoe added.

Their grievances also stem from unanswered complaints concerning alleged nepotism, maladministration and the assault of workers after a sergeant, who was accused of being a rhino poacher, was "severely tortured".

"For the past few years, Nupsaw has been fighting for the safety and protection of workers as well as paying them a fair increase, not just to Kruger National Park staff, but also other parks because there is a huge 20-hour difference in our salaries that is equivalent to two days and five hours.

"This makes sense to fight for those hours more than the 1.5 rate because we know there is a possibility that they are going to lose due to the difference in hours that the workers are not being paid for," said Makoe.

"What we know is that this national shutdown will not only affect SANParks production and cause financial losses, it will also have an impact on consumer confidence this spring."

TimesLive previously reported workers had embarked on a strike following a wage dispute but returned to work on the promise that the situation would be remedied.

This did not happen, however, as negations came to a halt at the CCMA as an agreement could not be reached.

The CCMA recommended an 8% increase, however, SANParks said it could only afford 6.5%.

SANParks spokesperson Ike Phaahla told News24 on Thursday it had tabled an offer of an 8% salary adjustment for employees falling within the bargaining council.

Phaahla said the proposal was lodged with the CCMA and was rejected by the unions, adding Wednesday had been the final date for the unions to file their picketing rules because they had refused the offer.

"No strike ballot has been undertaken among staff to enable the unions to apply to embark on a legal strike. Misinformation has been disseminated, like the threat to embark on a nationwide strike.

"The no work, no pay rule will be invoked should workers embark on an illegal strike."

Phaahla said SANParks does not conduct negotiations through the media, especially on "sensitive issues like salary negotiations" because of an agreement with the unions representing its employees.

"Two of those unions have breached that agreement by issuing media statements, and they have been notified of that indiscretion."

Hub for technology-based startups to be developed in Philippines

It is a craven, indefensible choice. On Tuesday, European Union foreign ministers agreed to launch a mission in the Mediterranean ...

Kenya Rules Out Evacuating Citizens from Epicenter of Coronavirus 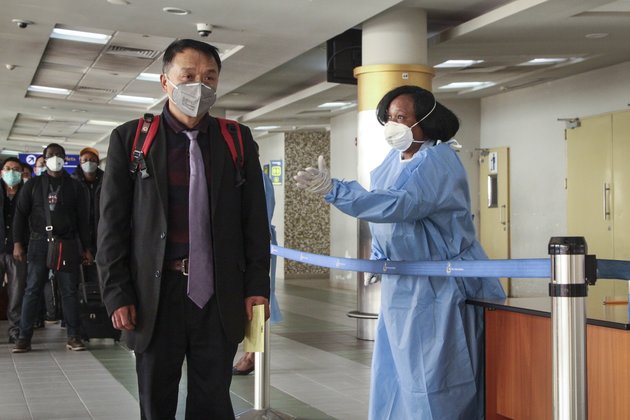 NAIROBI - Kenya's government said that its citizens stranded in Wuhan city - the epicenter of the coronavirus outbreak - ... 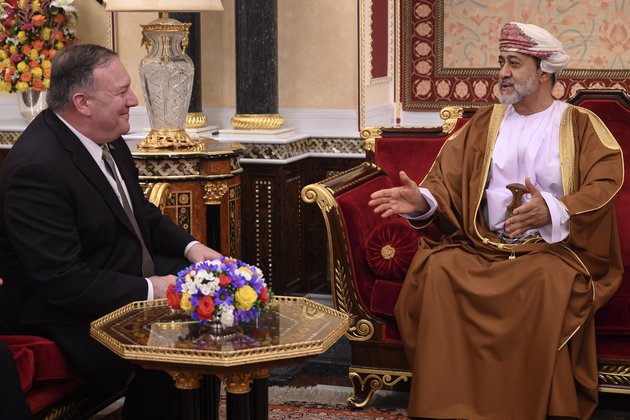 U.S. Secretary of State Mike Pompeo arrived in Oman Friday for a meeting with the country's new ruler, Sultan Haitham ...

How Cameroon Plans to Save Disappearing Languages 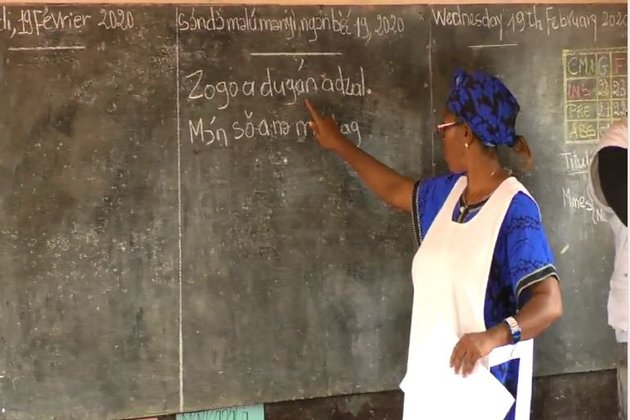 YAOUNDE - Cameroon is commemorating International Mother Language Day, February 21, by launching what it calls an ambitious program to ...

England cricket chief 'not a champion' of 4-day Tests 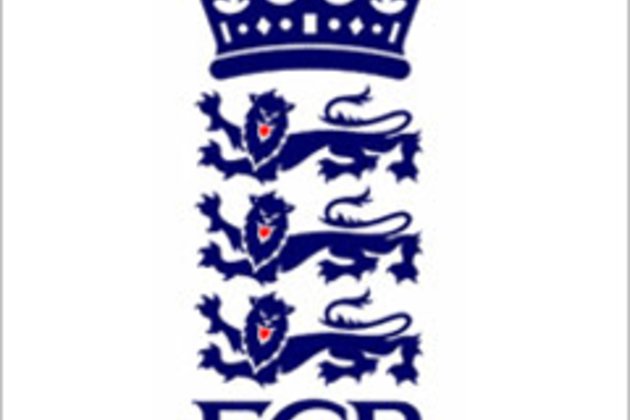 London - ECB chief executive Tom Harrison says there are no plans to introduce four-day Test matches in England as ...