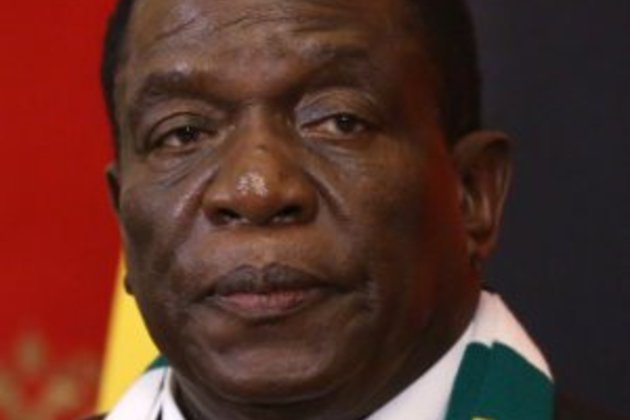 If you thought Argentina's currency crisis was bad, spare a thought for Zimbabwe.

And measures to protect the Zimbabwe dollar - including sky-high interest rates - seem to be coming to naught.

Since the southern African nation allowed formal trading of what was effectively a new currency in February, the unit has depreciated to 13.19 per US dollar, from 2.50. That equates to a loss in value of 81% - easily the worst performance in the world this year.

It's even weaker on the black market, changing hands on the streets of Harare, the capital, at 15.80, according to marketwatch.co.zw, a website that monitors the parallel rate.

The rout makes that in Argentina, where the government imposed capital controls this month to stem the peso's 33% decline in 2019, seem relatively mild.

Zimbabwe's foreign-exchange scarcity has only worsened since long-standing ruler Robert Mugabe, whose funeral was held over the weekend, fell from power almost two years ago. Such is its severity that the central bank raised interest rates to 70% on Friday, from 50%.

That may do little for consumption in an economy the International Monetary Fund says will contract 2.1% this year, but Zimbabwean officials believe it's necessary to slow inflation, the rate of which is estimated to be above 200%.