Heated debate over which court should hear farmworkers' case 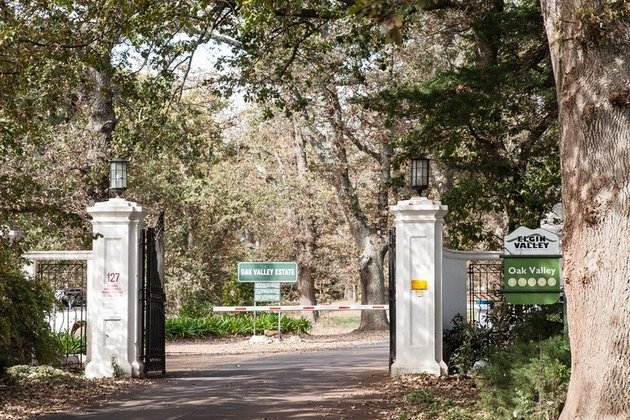 Next week, Judge Owen Rogers will rule on whether a case between Oak Valley and its workers will be heard in the Labour or Equality Court.

It may seem a mere technicality, but a lot is at stake, GroundUp reports.

For the third time, Rogers, in the Cape High Court sitting as the Equality Court, heard argument on Thursday over which is the right court to hear the case. If heard in the Equality Court, the relevant legislation will be the Promotion of Equality and Prevention of Unfair Discrimination Act. If it is heard in the Labour Court, the relevant legislation will be the Employment Equity Act.

About 45 men from the Eastern Cape - the applicants in the case - live in a single-sex hostel on Oak Valley, a fruit, wine and flower farm in Grabouw. They claim they are discriminated against because local, mostly coloured, workers are allowed to stay with their families in hostels on the farm.

If the case is heard in the Labour Court, which is what Oak Valley's management wants, the hearing will be confined to much narrower issues of labour law. If it's heard in the Equality Court, which is what the applicants want, the hearing will be broader and, in the words of counsel for the workers Henk Smith, deal with "trans-generational systemic action rooted in apartheid practices in the mining and agricultural sectors".

Smith told the court that the land owners had run a migrant labour system, including single sex hostels, for three generations of African families.

Smith read an affidavit of one of the workers, Abongile Mzumbe. His grandfather worked on the farm from 1993 to 2007. In high season, he shared one room with more than four people.

"The system of single sex hostels contributes to the loss of dignity which he suffered," argued Smith.

'Discrimination is at the heart of this application'

He said the respondents wanted the matter heard on "the narrow jurisdiction, narrow powers, the bureaucratic process" of the Labour Court. The Equality Court would look at "the social relations" on the farm, and their causes.

But Bernice Erasmus, counsel for the respondents, said that it was "difficult to discern exactly what the cause of action is or exactly what is the basis of the case", because of the way it had been pleaded in the applicants' papers.

She said that the applicants were arguing that Oak Valley treated its workers differently.

"So discrimination is at the heart of this application. But again the common terminology being used is workers, employees and employment relationships. Therefore, the Labour Court has a jurisdiction to the issue of discrimination which seems to be the main basis of the claim made against Oak Valley." 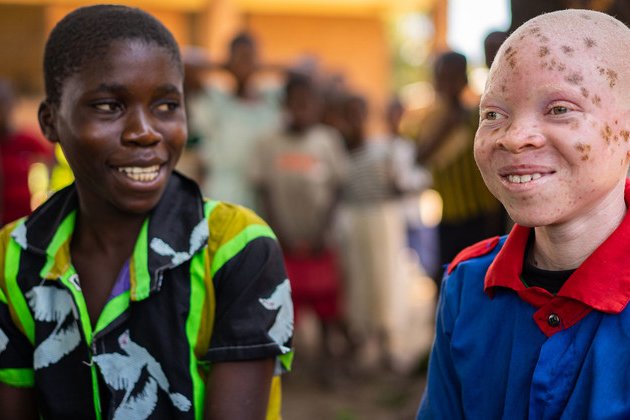 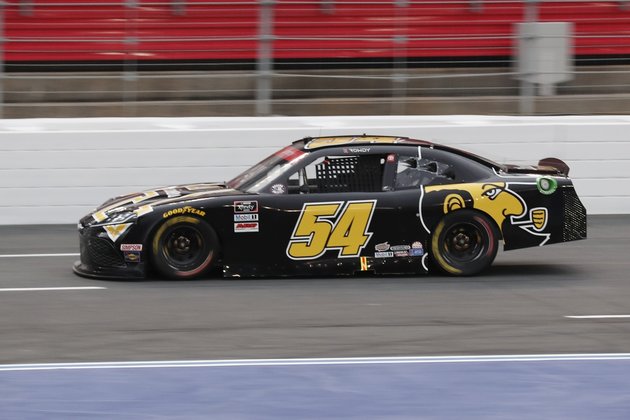 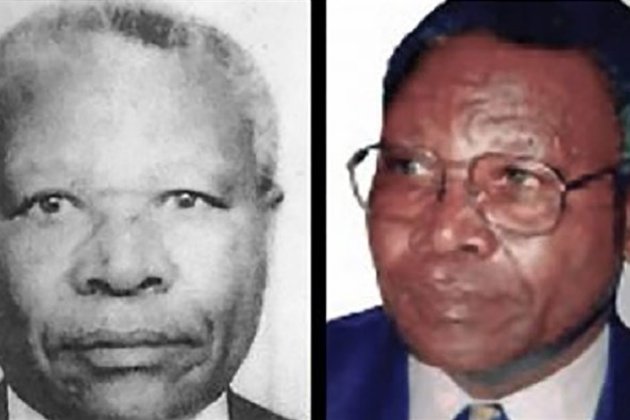 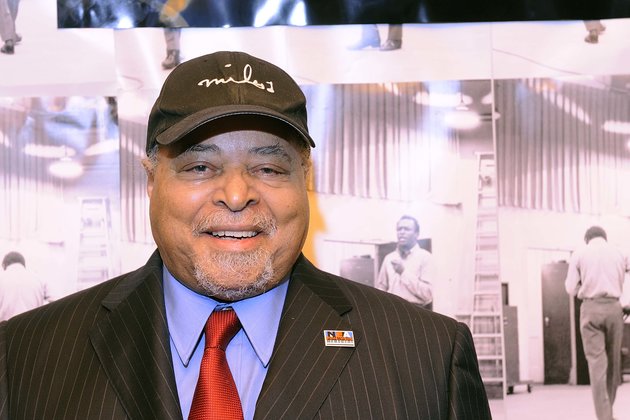 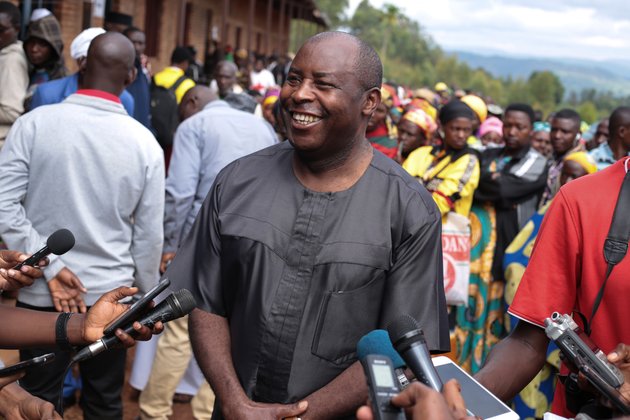