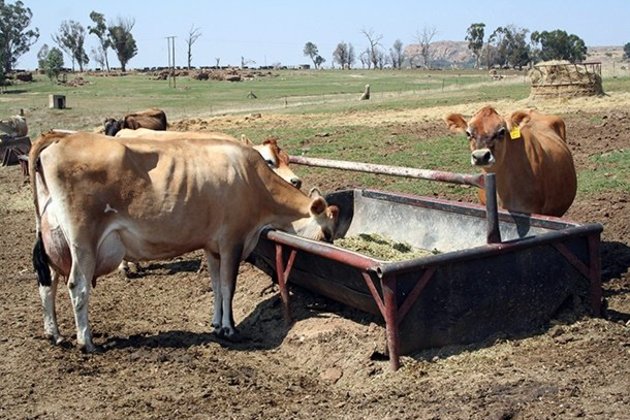 Zimbabwe has suspended imports of livestock and meat from South Africa for the second time this year after an outbreak of foot and mouth in the north of its neighbouring country.

In a statement on Friday, the agriculture ministry called the move "a precautionary measure designed to prevent the spread of the infection into Zimbabwe".

More:Zimbabwe says 55 elephants died from starvation after droughtShould sanctions against Zimbabwe be lifted?Zimbabwe is getting another 'new' currency

In January, Zimbabwe joined Botswana and the Kingdom of eSwatini, formerly Swaziland, in suspending meat imports from South Africa while following the outbreak of the highly contagious foot and mouth disease.

Foot and mouth disease does not affect humans but poses a threat to cattle, goats and sheep.

The agriculture ministry said it had been notified by South African veterinary services that the latest outbreak had been identified at a farm in Limpopo province, close to the border with Zimbabwe.

Importation of live cattle, goats, sheep and pigs and related products had been suspended as authorities seek to identify the virus strain and extent of the outbreak, the ministry said.

Zimbabwe imports livestock from South Africa for breeding as well as meat products.