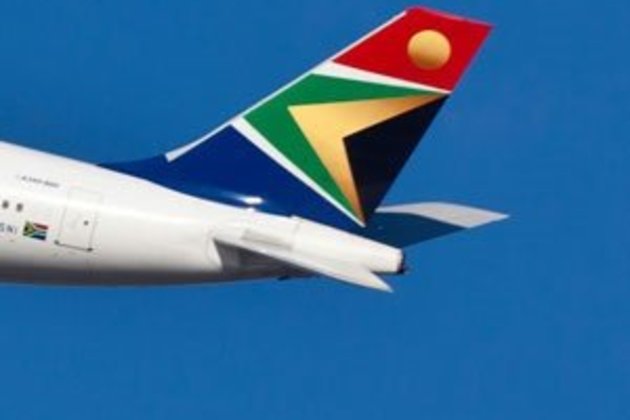 The most urgent need is at South African Airways. It must know by Sunday if it will get R2bn from the government to avoid a disruption in its operations. The loss-making carrier has already burned through a loan it got from banks last month, according to people familiar with the matter. Lenders are hesitant to step in again, said the people who asked not to be identified because the talks are ongoing.

Assets high on the list for sale include part of the state's stake in fixed-line operator Telkom and prime properties on Cape Town's waterfront, the people said.

Years of corruption and mismanagement has left companies like SAA and power utility Eskom riddled with debt and reliant on government bailouts. With Finance Minister Tito Mboweni's budget less than six weeks away, the National Treasury wants to show some progress on plugging shortfalls to try and save South Africa's last investment-grade credit rating.

Numsa welcomes resignation of SAA director Kingston, calls on rest of board to follow suit

The government's asset-disposal program has stalled since it sold 25% of Telkom in 2003. The ruling African National Congress and its allies the SACP and Cosatu want the state to control assets that can support development, while protecting jobs.

Since taking office in 2018, President Cyril Ramaphosa has been battling rival factions within the ANC, hindering reforms needed to reignite an economy trapped in its longest downward cycle since 1945.

The government had pledged to match a R2bn loan provided by banks when SAA was placed into business rescue on December 5. Treasury is trying to find funding, Mboweni told reporters in Johannesburg on Thursday.

Treasury is seeking to convince banks to supply the airline with more loans that would be guaranteed with proceeds from asset sales, one of the people said. At the same time, SAA is considering selling subsidiaries, properties or prime slots at airports, such as the one at London's Heathrow, to free up cash, another person said.

Operational and financial problems at ailing state owned companies including SAA and Eskom are likely to feature in talks when the ANC's' executive committee meets this weekend. The party is also expected to engage cabinet on key government programs ahead of the President's State of the Nation address and the finance minister's budget speech.

The government in 2017 mooted the sale of its 40% stake in Telkom, but the effort, led by then-Finance Minister Malusi Gigaba, came to naught. A sale now would come after a 42% drop in Telkom's share price over the past year, valuing the company at R19bn.

Mboweni said this week that loss-making state-owned companies are one of the biggest threats to the economy. He has regularly questioned why the government keeps clinging onto them, and has said SAA should be shut down. 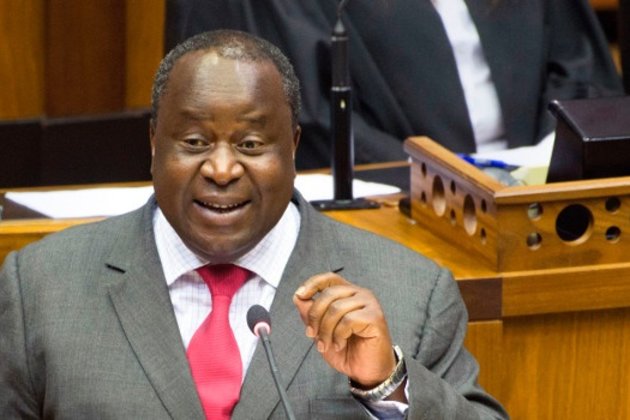 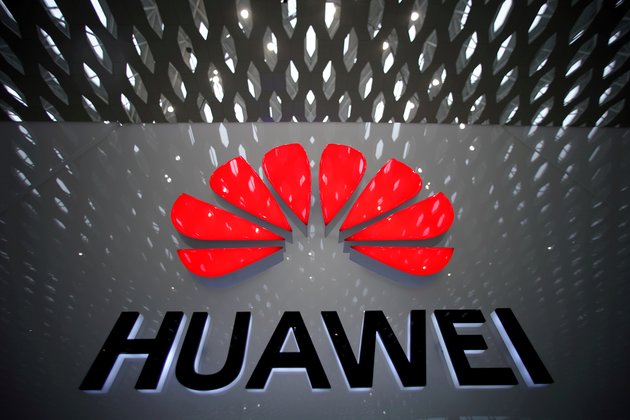 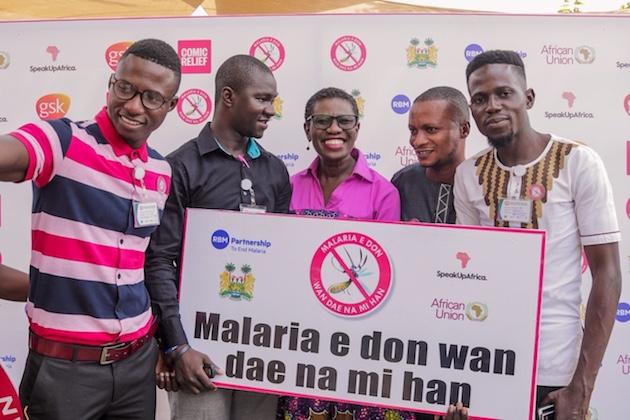 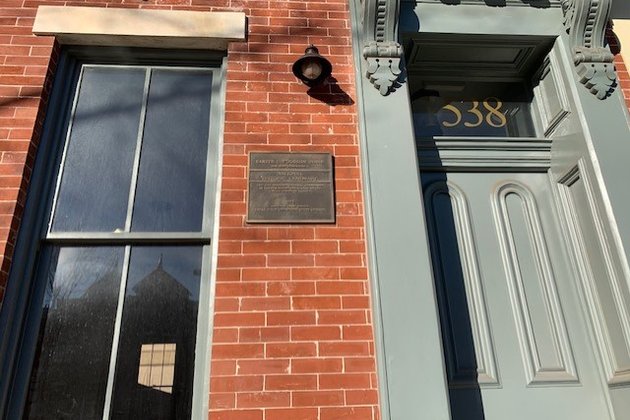