Wednesday, U.S. Secretary of State Mike Pompeo said telecommunications companies around the world should also "consider themselves on notice" that if they do business with Huawei, "they are doing business with human rights abusers."

"Companies impacted by today's action include Huawei, an arm of the CCP's surveillance state that censors political dissidents and enables mass internment camps in Xinjiang and the indentured servitude of its population shipped all over China. Certain Huawei employees provide material support to the CCP regime that commits human rights abuses," said Pompeo in a separate statement.

The State Department did not provide specific names of employees of Chinese technology companies affected by the visa restrictions.

The U.S. move also came a day after the British government announced it would ban Huawei from playing a role in the development of Britain's next generation 5G network. Washington says Huawei could provide the Chinese Communist Party a "back door" for spying, a claim that Huawei rejects.

The relationship between the world's two leading economies is seen as at its lowest point in decades.

In Beijing, China threatened Tuesday to impose sanctions on a U.S. aerospace company Lockheed Martin Corp., in response to Washington's approval of a potential deal for Taiwan to buy parts to revamp defensive missiles built by the company.

China has urged the U.S. to stop arms sale to Taiwan to "avoid further harming Sino-U.S. ties and peace and stability in the Taiwan Strait." China claims democratically self-ruled Taiwan as part of its territory.

"To safeguard the country's interests, China has decided to take necessary steps, and put sanctions on the main contractor for this sale, Lockheed Martin," said Zhao Lijian, a spokesperson of China's Ministry of Foreign Affairs on Tuesday.

In a response to a question from VOA, Pompeo said Wednesday American companies should not be punished when the U.S. government is implementing the Taiwan Relations Act.

"I regret that the Chinese Communist Party chose to make that threat against Lockheed Martin. It is not the first time they've chosen to do that to an American contractor who was working on a program that was between the United States and Taiwan. So, I regret that-- I hope they'll reconsider that and not follow through," said Pompeo during a State Department press briefing.

Washington switched diplomatic recognition from Taipei to Beijing in 1979. Since then, relations between the U.S. and Taiwan have been governed by the Taiwan Relations Act that was passed by Congress in April of 1979. The U.S. is bound by its law to supply Taiwan with defense equipment. 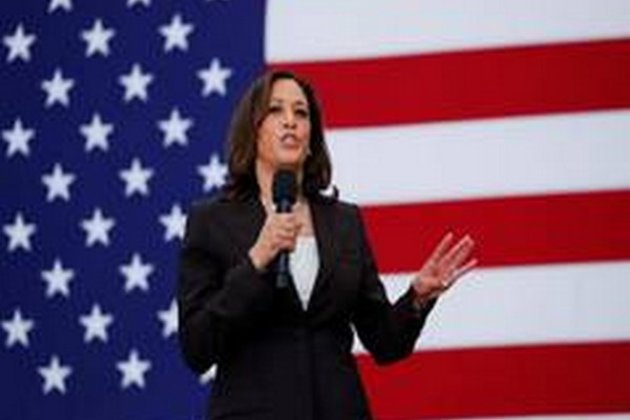 Washington [US], August 12 (ANI): Democratic Presidential candidate Joe Biden has chosen his running mate this Tuesday, after a months-long ... 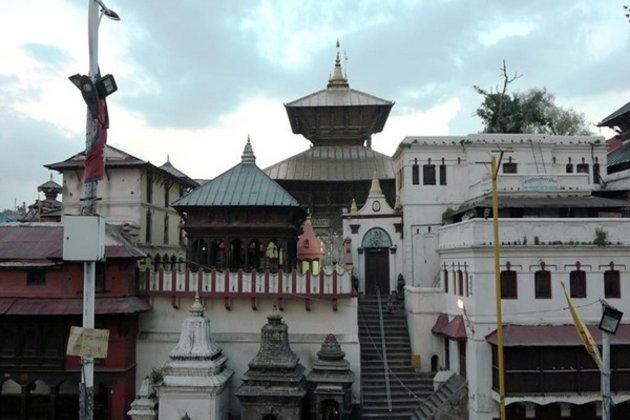 Kathmandu [Nepal], Aug 11 (ANI): Over five months since the famed Pashupatinath Temple here closed its doors for devotees, the ... 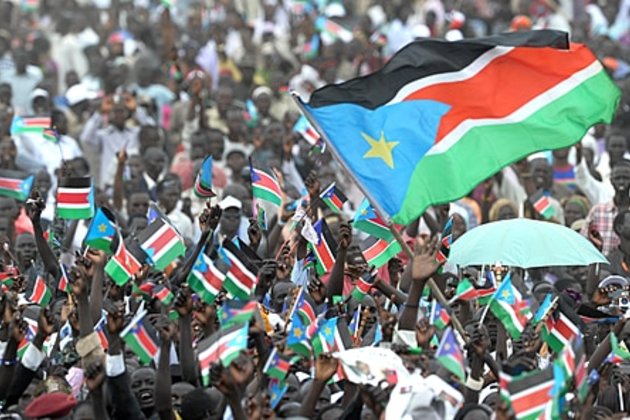 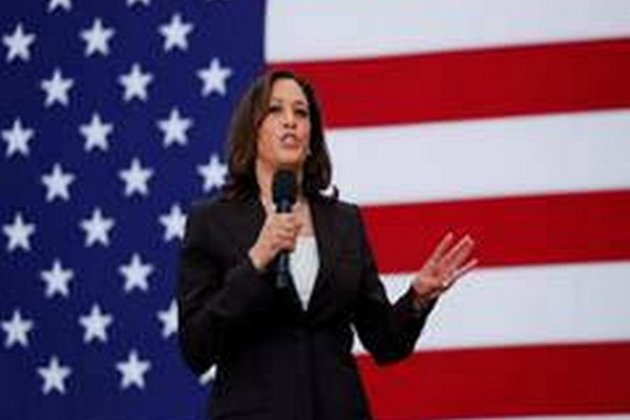 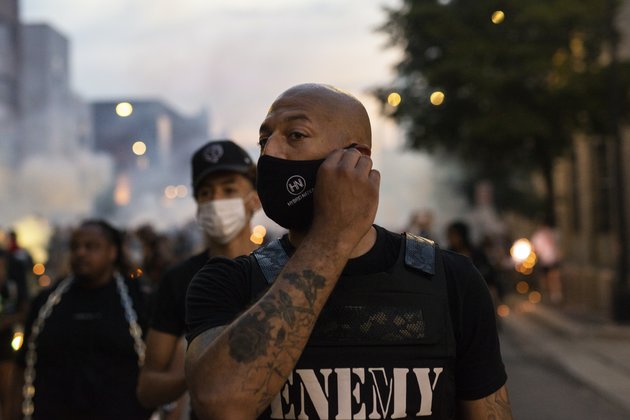 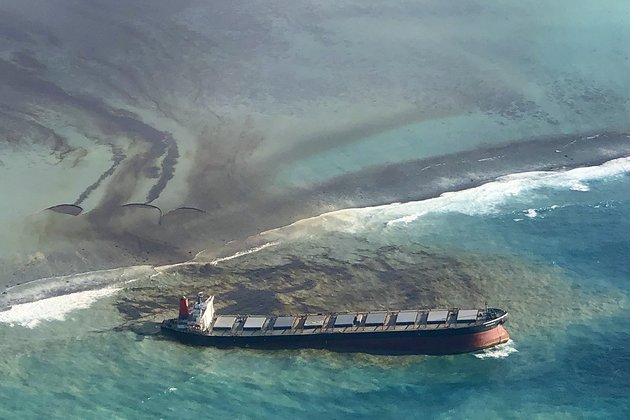