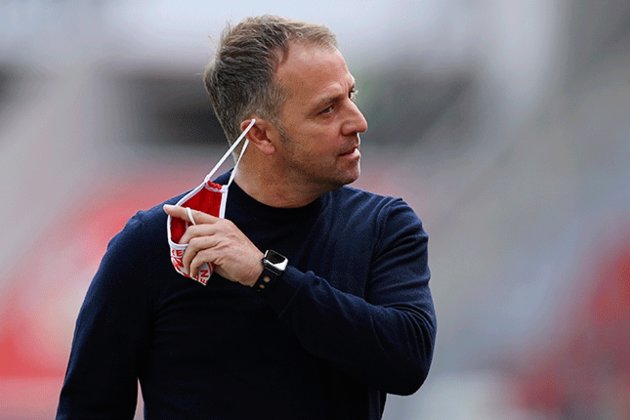 Joshua Kimmich's second-half winner secured a record 13th straight Champions League victory for holders Bayern Munich on Tuesday as they held off a plucky challenge to triumph 2-1 at Lokomotiv Moscow.

After Leon Goretzka gave Bayern an early lead in Russia, Lokomotiv deservedly equalised when midfielder Anton Miranchuk finished off a counter-attack on 70 minutes.

However, Germany midfielder Kimmich made sure Bayern stayed top of their group when he turned just outside the area and fired a superb strike into the bottom corner on 79 minutes.

Midfielder Tolisso passed across the penalty area to Pavard, who deftly volleyed the ball with the inside of his boot.

Goretzka was waiting to expertly head inside the near post on 13 minutes.

Bayern's French pair linked up to great effect again to set up a chance for Kingsley Coman, who hit the post on 25 minutes.

However, Lokomotiv started to find space to exploit down the flanks, with Smolov and left-back Maciej Rybus forcing Neuer into saves at the end of the first half.

Bayern head coach Hansi Flick made a double substitution at the start of the second half with Germany winger Serge Gnabry -- making his first appearance since recovering from coronavirus -- and Javi Martinez introduced.

Bayern came within centimetres of a second goal just before the hour mark when Gnabry fired in a quick cross, but Kimmich's shot clipped the boot of Lokomotiv centre-back Slobodan Rajkovic and goalkeeper Guilherme gratefully gathered the loose ball.

At the other end, only a good challenge from David Alaba prevented Moscow's Cape Verde striker Ze Luis finishing a counter-attack.

When Lewandowski went down in the area on 65 minutes, referee Istvan Kovacs pointed to the spot, but the decision was overturned when the VAR spotted an offside in the build-up.

Lokomotiv grabbed the deserved equaliser when Ze Luis burst free down the right and squared to Miranchuk who turned home.

Kimmich settled any nerves in the Bayern ranks when he received the ball outside the penalty area, needing one touch to control and drive home.

SYDNEY, NSW, Australia - The Australian stock exchange was the lone ranger, selling off on Thursday, while the rest of ...

BEIJING, China, November 26 (ANI): Despite the growing disquiet between Taipei against Beijing, Chinese technology companies have increased orders for ...

NEW YORK, New York - U.S. stocks were on the defensive on Wednesday as profit-takers took advantage of the lofty ...

DUBLIN, Ireland - Irish whiskey and Irish cream have been given a boost by their special designation by one of ...

QUEZON CITY, Philippines, Nov. 25 (PIA) - The Department of Energy (DOE) is preparing for a low carbon scenario as ...

Microsoft to increase Dublin workforce to 2,700

DUBLIN, Ireland - Microsoft Ireland is to create 200 engineering roles to strengthen its existing Dublin-based team of over 600 ... 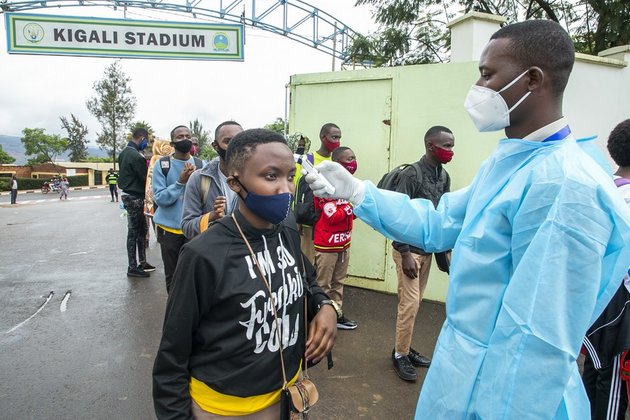 A man measures temperature for a secondary school student preparing to board a bus in Kigali, Rwanda, on Oct. 31, ... 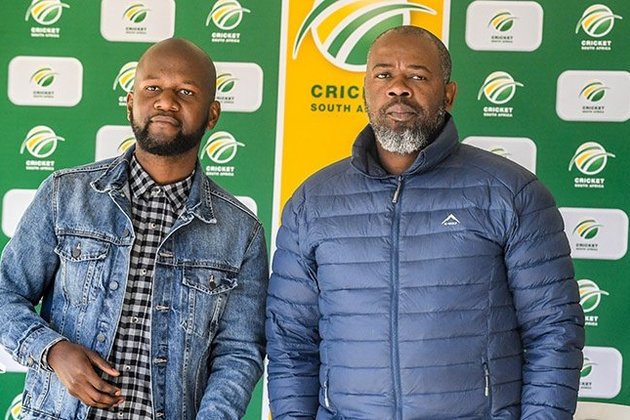 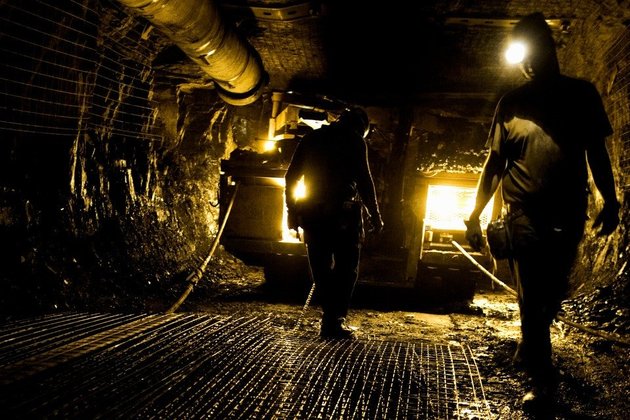 At least 40 informal miners in Zimbabwe have been trapped underground after a shaft in a disused gold mine collapsed, ...

Working from home: A double-edged sword? 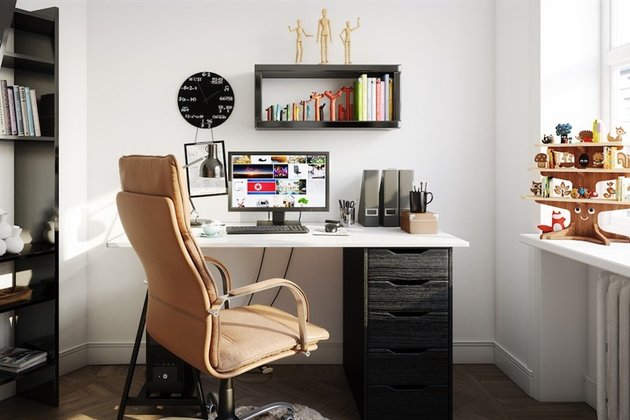 Few dispute the massive impact that Covid-19 has had on every aspect of our lives, including our work. Thousands of ... 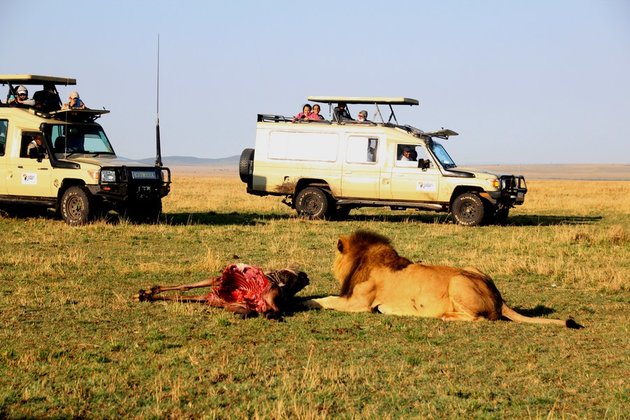 Tourists look on a lion as it enjoys its early morning wildebeest in Maasai Mara National Reserve, Narok County, Kenya, ...

Morne Steyn and Vlok Cilliers team up for charity 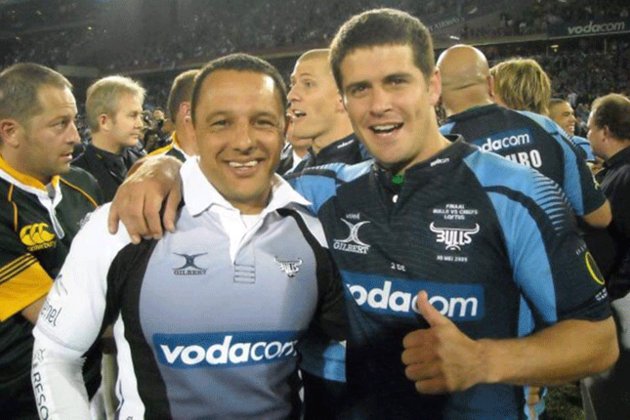