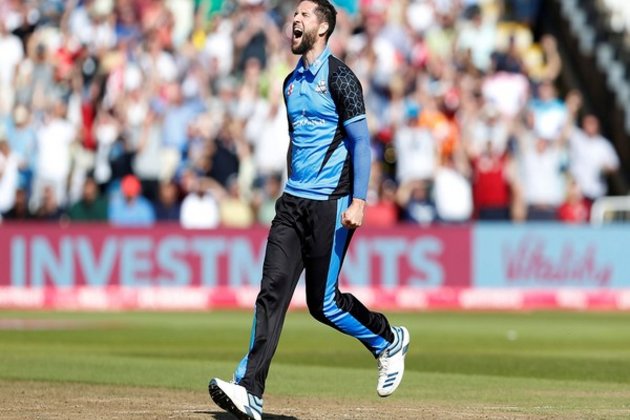 Abu Dhabi [UAE], January 28 (ANI): Ahead of the first game of the Abu Dhabi T10 between Northern Warriors and defending champions Maratha Arabians on Thursday, South African pacer Wayne Parnell predicted that the tournament opener is going to be a blockbuster match.

"We are the first game up so we have to set off the tournament on a lovely note where everyone has to follow. The game against the Maratha Arabians is going to be a blockbuster. I am physically prepared and mentally as well," Northern Warriors' Parnell said in an official release.

The South African added that he knows the playing conditions well in Abu Dhabi, even though he hasn't played a match in the city.

"I don't think I have played a match in Abu Dhabi, but I have toured here a couple of times. I am aware of the field, sometimes there's a breeze going one way and the type of surface that we generally have here. I am familiar with the conditions here. Generally, it's a good cricket wicket in Abu Dhabi, having watched a couple of the IPL games here as well, the wicket just seemed really really good," he said.

While speaking about the Warriors squad, Parnell said that he is very happy with the makeup of the team.

"We have a really good squad. I am looking to familiarize with the entire team. I think chemistry is very important and I have heard really good things about the guys (in the side)," Parnell said.

The South African further added that one will have to think on his feet in the T10 format.

"You have to adapt and you have to be smart and that's the beauty about this format. You have to think on your feet because the momentum of the innings changes every couple of balls so it's about trying to bring the momentum back to your side," Parnell signed off. (ANI) 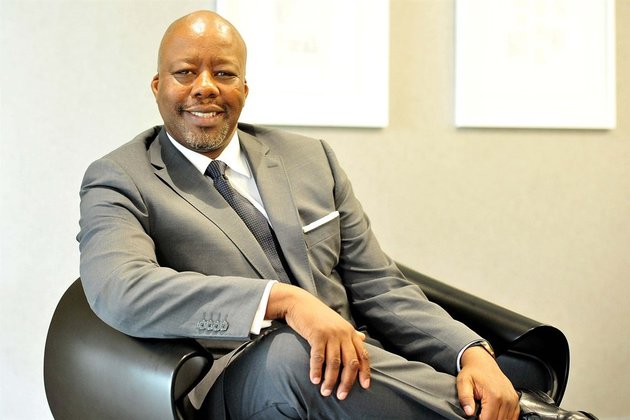 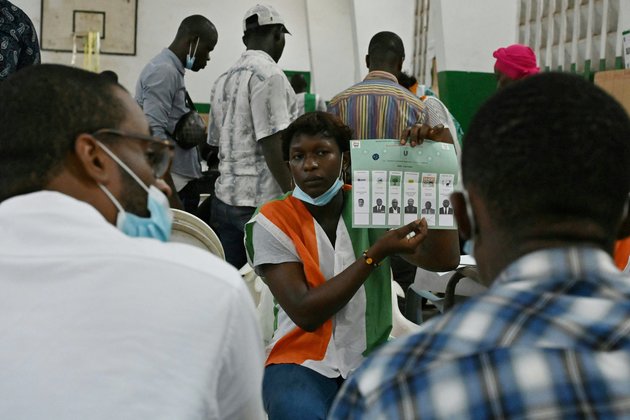 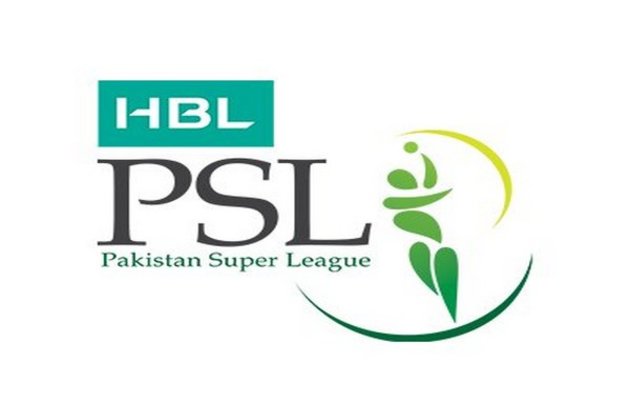 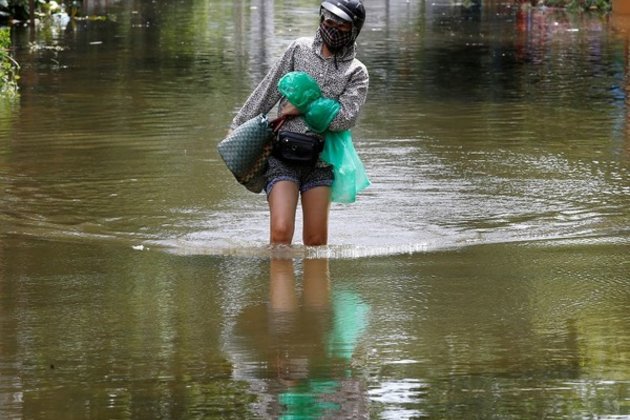 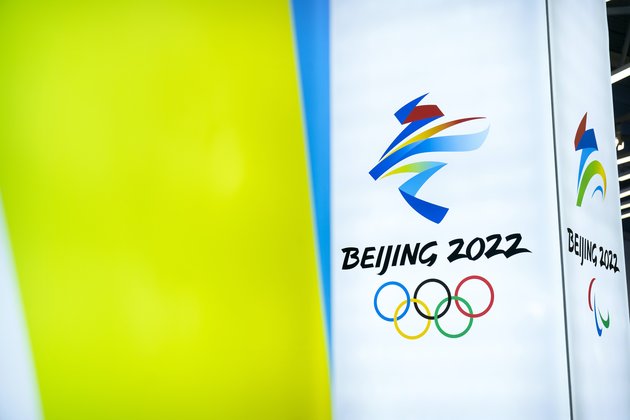 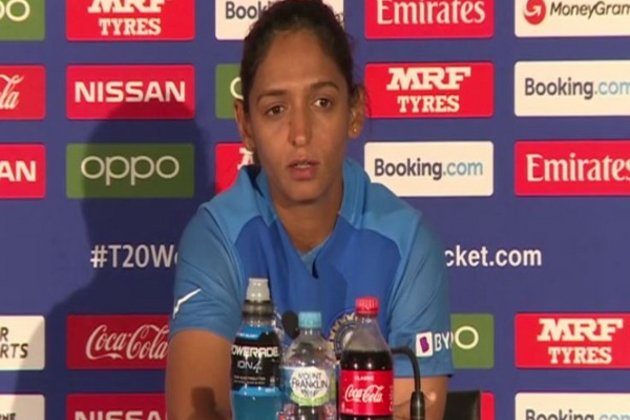