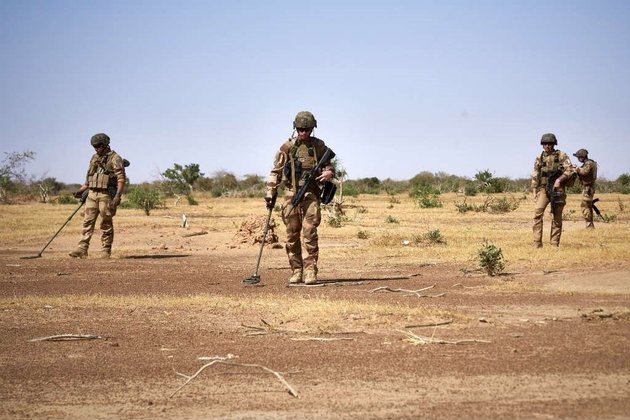 At least four soldiers died in an ambush in the north of Burkina Faso on Wednesday, according to security sources in the West African country, which has been battling Islamist insurgents.

The attack near Yirgou, in Sanmatenga province, was mounted by armed men on motorcycles, killing four soldiers and injuring two, one security source said. The toll was confirmed by a second source.

Authorities were searching for the attackers, the second source said.

Members of an auxiliary force in Burkina Faso's anti-jihadist campaign, Volunteers for the Defence of the Motherland (VDP), were among those on patrol when the attack occurred, the source said.

Also on Wednesday, the military said a joint air and land operation had dismantled a "terrorist base" in the Ougarou area in the country's east on 14 April, leaving one "terrorist" dead.

That occurred on the same day eight VDP members died in another ambush in the Gorgadji area in the north.

Burkina Faso, a poor, landlocked country in the heart of the Sahel, has been fighting a ruthless Islamist insurgency.

The VDP was set up in December 2019 to help the beleaguered military fight jihadists but it has suffered major casualties.

The volunteers are given two weeks' military training, and then work alongside the security forces, typically carrying out surveillance, information-gathering or escort duties. 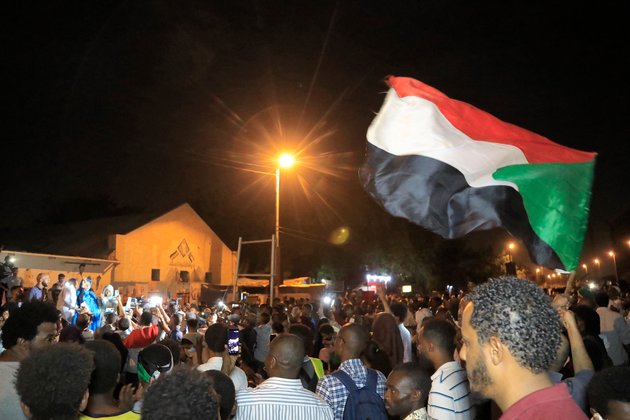 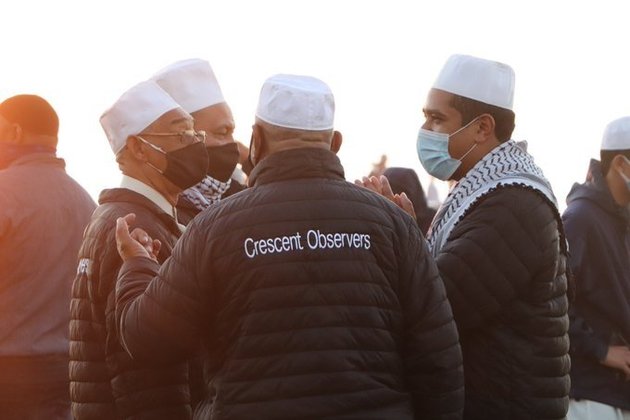 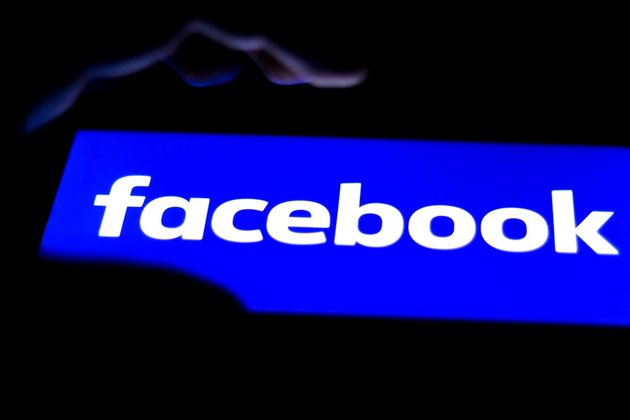 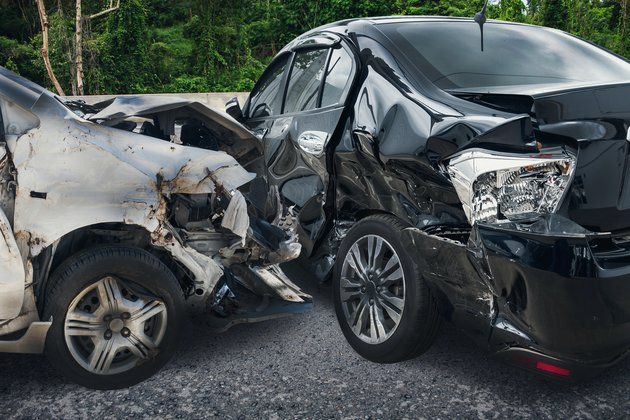 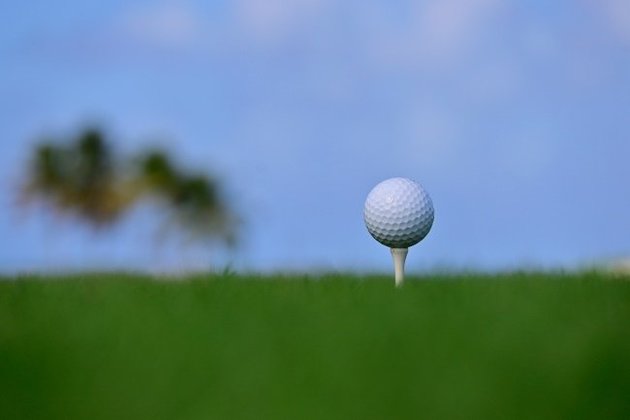 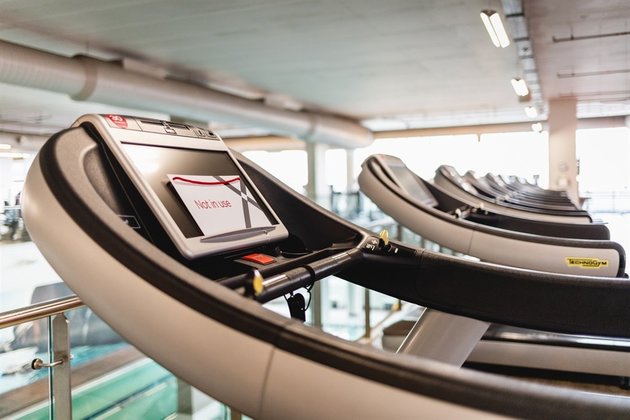