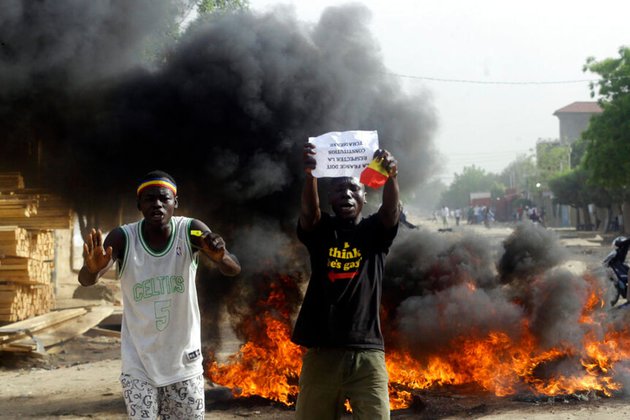 At least five people have been killed during banned protests against Chad's new military junta led by Mahamat Deby, son of veteran ruler Idriss Deby Itno who was killed in an attack earlier this month. France has condemned the repression and called for the council to ensure a peaceful transition.

Deby's 37-year-old son Mahamat, who heads the so-called Transitional Military Council has pledged an "inclusive national dialogue" after violent protests in the capital N'Djamena and the south of Chad.

The Chadian administration said at least five people had died in the protests but a local NGO reported nine fatalities -- seven in the capital and two in the south.

Police were deployed in N'Djamena to break up the demonstrations, which had been called by the opposition and civil society groups.

Tear gas was used to disperse small groups of demonstrators, some of whom burned tyres.

The Chadian Convention for the Defence of Human Rights (CTDDH) said that in addition to the nine deaths it recorded, 36 people were wounded and about 12 arrested.

"We denounce and condemn this massacre... (and) the disproportionate use of weapons of war against protesters," it said.

Mahamat Deby's move to ban protests against the junta appeared straight from the playbook of his father, who ruled with an iron fist for three decades, until his death last week.

French President Emmanuel Macron condemned "with the greatest firmness the repression of demonstrations and the violence that took place in N'Djamena".

He also called on the transitional council to honour its commitment to "a peaceful and politically inclusive transition", warning that France, the former colonial power in Chad, was opposed to any attempt to simply designate Deby's successor.

France has been a key ally in Chad's battle against a jihadist revolt that has swept across the Sahel, though Macron has said he intends to eventually reduce the 5,100-strong Barkhane force Paris has deployed in the region for nearly a decade.

The new junta leader has promised to hold "free and democratic" elections within 18 months, while also pledging Tuesday to "fight terrorism and respect all its international obligations".

Earlier, on Monday, the junta appointed Albert Pahimi Padacke as transitional prime minister. He called for a nationwide effort to speed the return to civilian rule.

In a separate development on Tuesday, 12 Chadian soldiers were killed when they were attacked in the northern Lake Chad region used as a rear base by jihadist groups including Boko Haram and the Islamic State West Africa Province (ISWAP), a regional governor said. 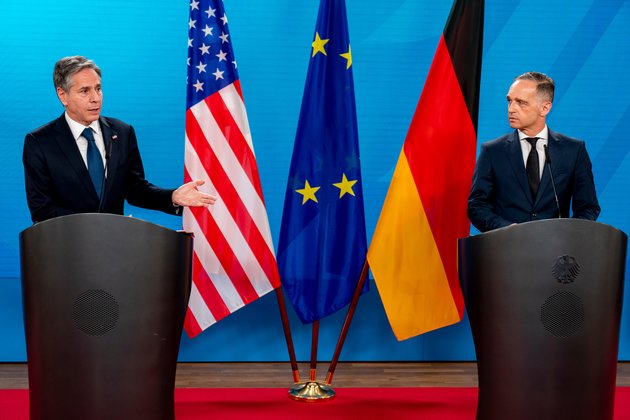 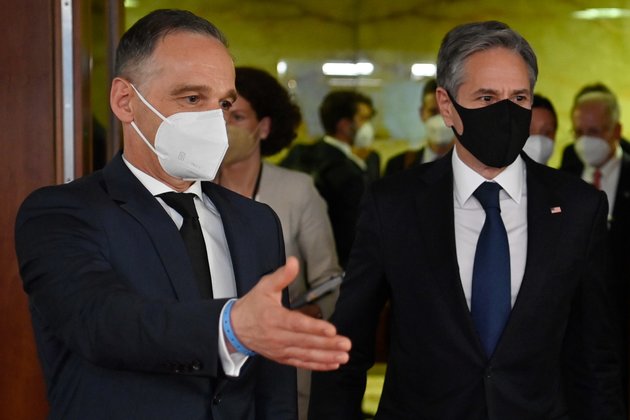 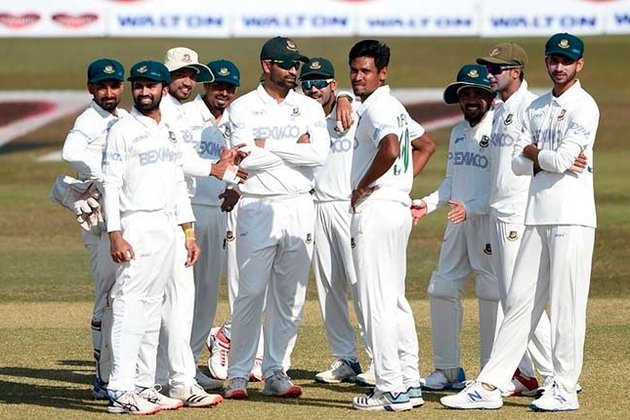 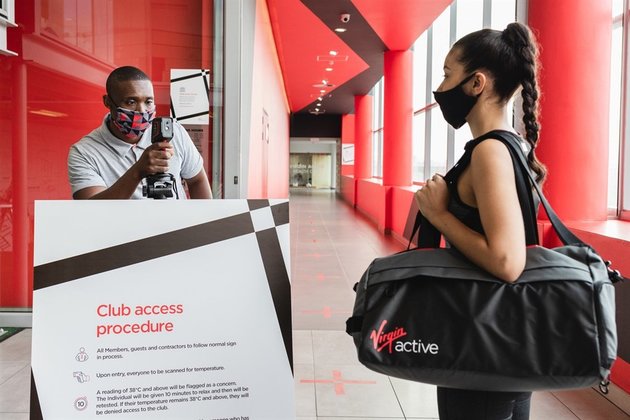 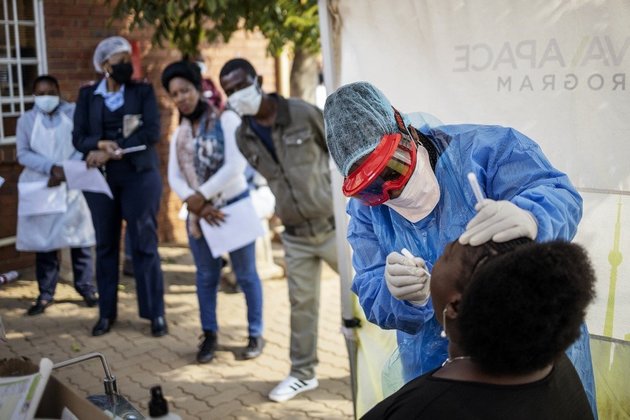 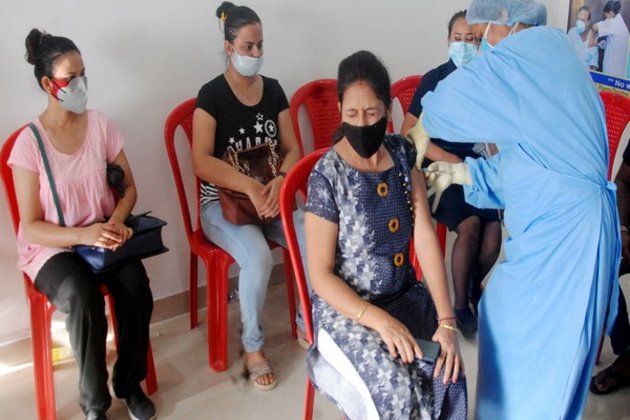