"Hundreds of angry residents went out to the streets in the coastal city of Mukalla, the capital of Hadramout province, to protest against the deterioration of public services," the local military source said on condition of anonymity.

The protesters denounced the sharp collapse of the country's national currency against other foreign currencies and the skyrocketing prices in the war-ravaged Arab country, he said.

He confirmed that many businesses and government institutions including schools and universities closed their doors following the angry protests that are still taking place in Hadramout.

"A number of schools in Mukalla suspended classes and urged students to remain at their houses in order to ensure their safety as a result of the turmoil in the city," he pointed out.

A local activist named Abu-Baker Hassan told Xinhua that "the angry residents closed a number of the city's main streets, prevented traffic and burned old tires across in and around the residential neighborhoods."

He said that "nearly seven protesters were injured as the security forces opened fire and attempted to reopen the blocked streets in Mukalla."

The local authorities in Hadramout has not officially commented on the escalating protests taking place there.

A number of other southern main cities controlled by the government witnessed also overnight protests denouncing the skyrocketing prices and the deterioration of living conditions.

Banking sources told Xinhua that the exchange rate fell to 1,100 Yemeni riyals against one U.S. dollar in the local markets of the country's southern provinces for the first time, exacerbating the country's already dire humanitarian situation caused by the years-long military conflict.

Due to severe foreign currency shortages, residents in Aden and other major cities have complained about skyrocketing prices of basic commodities, as the war-torn Arab country imports 90 percent of its food supply.

The United Nations World Food Program (WFP) in Yemen warned in December 2020 that the riyal had lost 250 percent of its value since the start of the war in 2015, which has led to an increase in food prices by 140 percent.

In 2017, the Yemeni government floated the national currency, a move that economic observers and analysts said was not well-studied a year after the relocation of the central bank to Aden.

The Yemeni economy is continuing to suffer after all exports were halted following a blockade on the country, which was part of a Saudi-led military intervention in March 2015. The blockade has also restricted imports largely.

All investments, including oil and gas projects, whose revenues used to contribute to more than 70 percent of the state budget, were shut down. 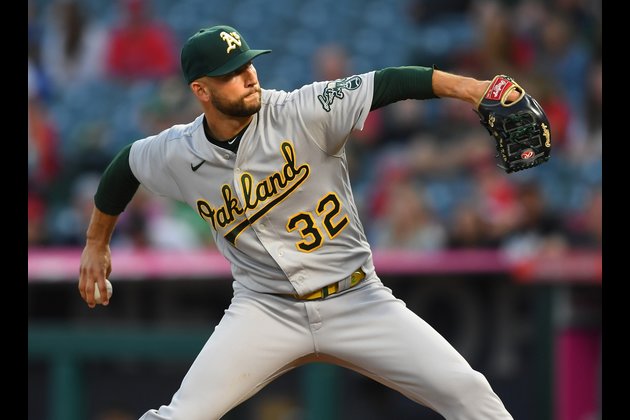 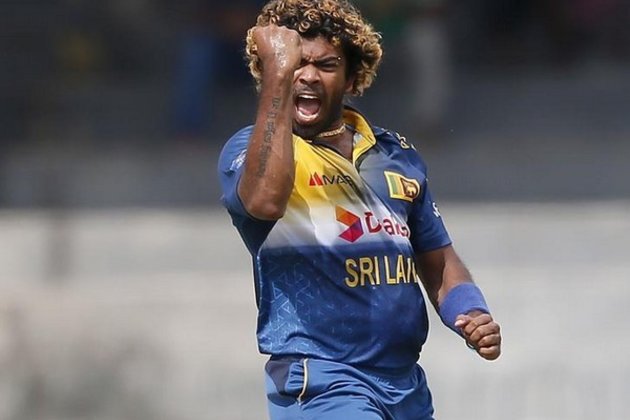 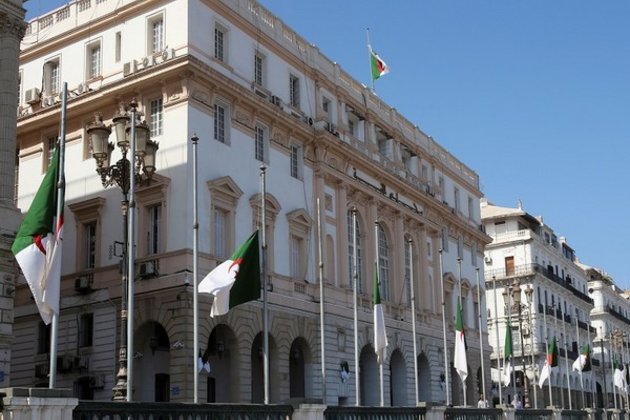 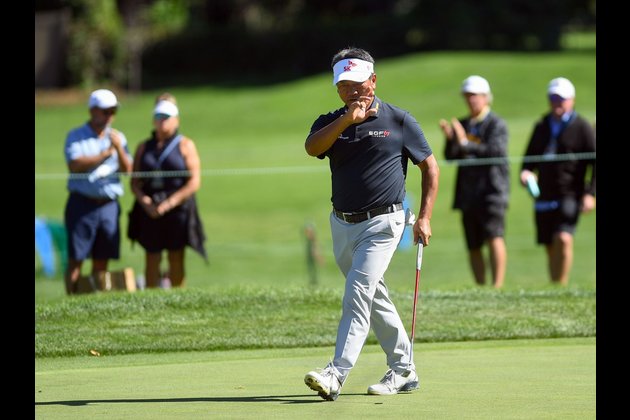 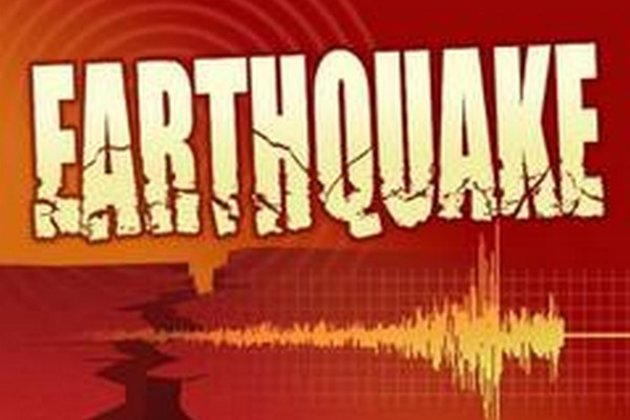