Senegal calls on China to intervene in Sahel anti-jihadist operations 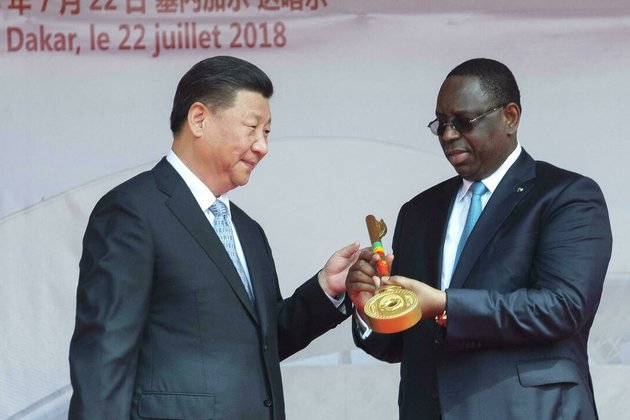 Senegal's Foreign Minister Aissata Tall Sall says she hopes China will lend support in the fight against insecurity in the Sahel region at opening of a China-Africa summit in Dakar.

Speaking on Sunday following a meeting with her Chinese counterpart Wang Yi, Sall said she hoped China would become a "strong voice" in combatting terrorism in the vast Sahel region.

Islamist militants are active across much of the Sahel, waging a conflict that has continued for years despite the presence of French troops and United Nations peacekeepers.

Sall's statement came at the start of a China-Africa summit in Senegal, which is due to focus on trade matters as well as security.

It ends on Tuesday.

The summit follows a visit this month from US Secretary of State Antony Blinken to African nations Kenya, Nigeria and Senegal, against a backdrop of growing rivalry between Beijing and Washington.

China invests heavily in Africa, and is the continent's largest trading partner with direct trade worth over $200 billion in 2019, according to the Chinese embassy in Dakar.

Chinese President Xi Jinping is also due to make an address via videolink on Monday, according to organisers.