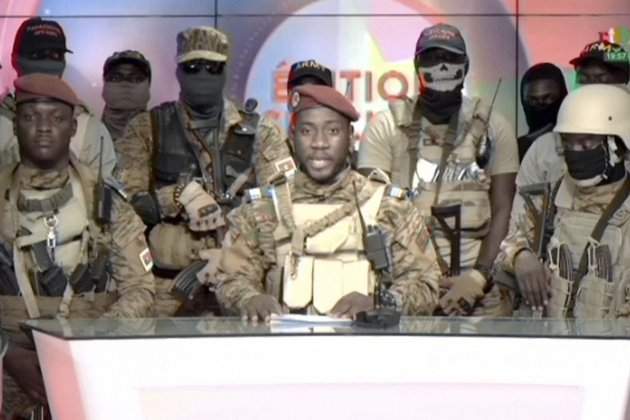 A faction of the Burkina Faso military claimed power in Ouagadougou on Friday, in a second coup d'etat in the West African country since the start of 2022. Captain Ibrahim Traore has replaced Lieutenant Colonel Paul-Henri Damiba at the head of the military junta, citing his failure to deal with an Islamist militant insurgency.

"Faced with the deteriorating situation, we tried several times to get Damiba to refocus the transition on the security question," Traore said in a statement he read on national television on Friday evening, announcing the takeover. Damiba had rejected the officers' proposals and continued with policies that had led to the fall of the previous government, he added.

"Damiba's actions gradually convinced us that his ambitions were diverting away from what we set out to do. We decided this day to remove Damiba," Traore said.

The new junta pledged to maintain all of Burkina Faso's commitments and urged the civilian population "to go about their business in peace." However, the country's borders have been closed indefinitely and all political and civil society activities suspended.

Traore's announcement came after several hours of gunfire in Ouagadougou, and a claim by government spokesman Lionel Bilgo that negotiations were underway to resolve an "internal crisis."

"The enemy attacking our country only wants division between Burkinabes," Bilgo said.

Damiba - who was educated in France - led the January 24 coup that ousted President Roch Marc Christian Kabore. At the time, he promised a two-year process to transition the country back to democracy.

Some Burkinabe activists hailed the coup. "People were expecting a real change," Francois Beogo from the Movement for the Refounding of Burkina Faso, told AP, adding that Damiba had "shown his limits" during his nine months in power.

Burkina Faso has a population of about 20 million and is landlocked between Mali and Niger in the north, and Benin, Togo, Ghana and Cote d'Ivoire in the south. Along with its northern neighbors, it has been affected by the insurgency of militants allied with either Al-Qaeda and Islamic State (IS, formerly ISIS terrorist group), which has reportedly ramped up this year.

France, the former colonial power in the area, sent an expeditionary force dubbed 'Operation Barkhane' to fight the islamist terrorists, without much progress. It was recently scaled back and renamed Task Force Takuba, after Mali ordered all French troops out and accused Paris of actually helping terrorists. 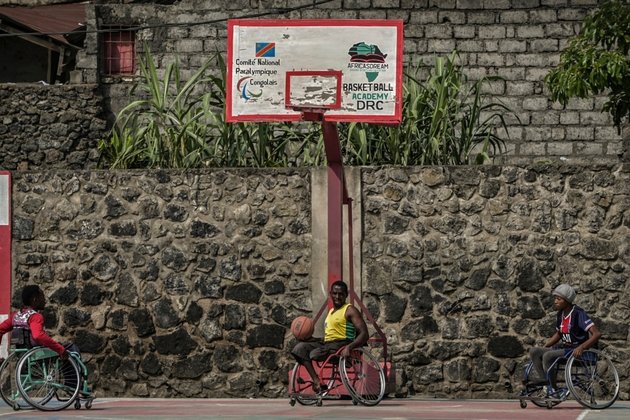