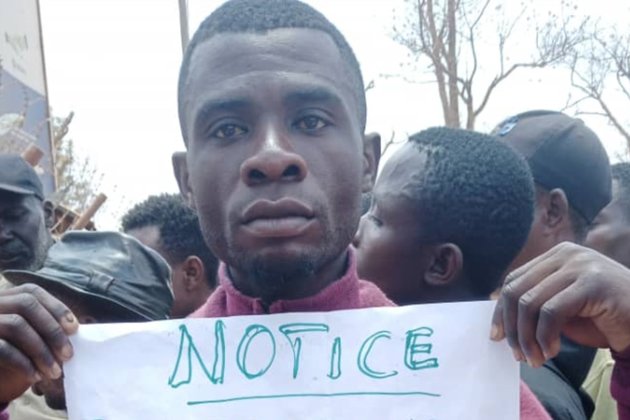 Blantyre, Malawi - In Malawi, hundreds of refugees and asylum seekers held protests Tuesday over delays for promised cash assistance to buy food. Protesters told VOA they have waited almost four months for promised handouts and are struggling to feed their families.

During their protests, the refugees marched to the U.N. offices inside the Dzaleka refugee camp in Dowa district, north of the capital Lilongwe, where they burned tires to draw attention to their concerns and anger.

Muhamad Bashiri, who was among the protesters, said "we were complaining about the delay in receiving cash handouts we use to buy food. We received our last handouts four months ago."

He said the lack of assistance has sometimes made his family of three children go days without food.

A protester holds up a sign criticizing the delay of World Food Program cash handouts, at a rally at Dzaleka refugee camp, north of Lilongwe, Malawi, Oct. 4,2022. (Lameck Masina/VOA)

The U.N. World Food Program is responsible for providing cash for food assistance to over 50,000 refugees at the Dzaleka camp.

But recently the organization said it lacked the funds to meet the needs of all the refugees.

Kenyi Emmanuel Lukajo, the associate external relations and reporting officer for the U.N. refugee agency UNHCR in Malawi, told VOA Tuesday that the UNHCR is aware of the food shortage problems in Dzaleka, and that efforts have been made to update refugees on the situation.

"UNHCR works closely with WFP and camp management and also the refugee leaders. We always conduct meetings to inform the refugees about the challenges, and update them on when they are able to get their cash assistance."

Paul Turnbull, country director for the WFP in Malawi, said the organization last made a cash handout in August and that the delay is because of financial constraints the organization has faced in recent years.

"Since May 2019 we have been doing a reduced food assistance ration between about 25% and 50% lower than the ideal ration," he said. "Now we face risks of pipeline breaks for food assistance on several occasions and so this year we have encountered that."

Turnbull said the refugees will resume getting cash handouts on October 10.

"We have now secured sufficient funding for the remaining months of the year," he said. "So, for the remainder of 2022, we will be able to do the monthly distributions to the refugees."

However, Turnbull said more financial assistance is still needed to ensure the refugees get regular cash for food payments next year. 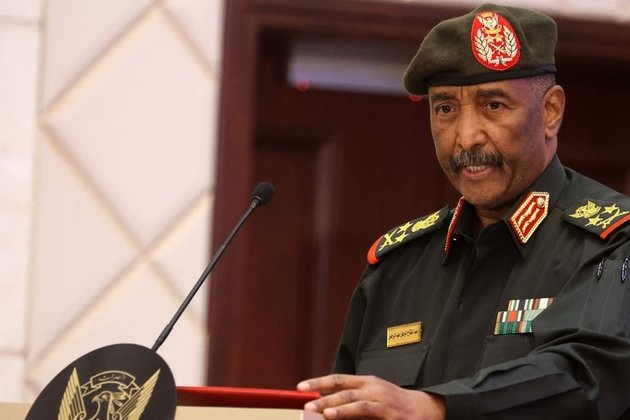 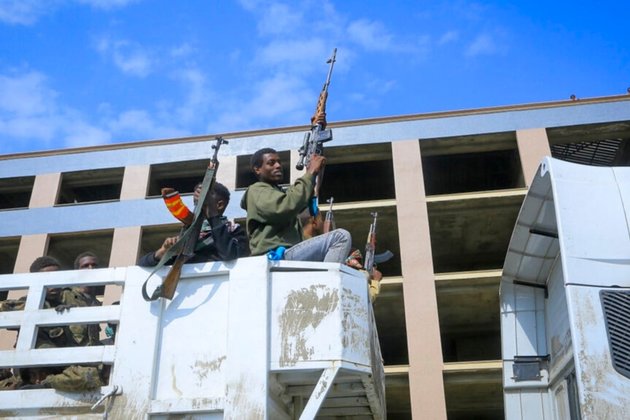 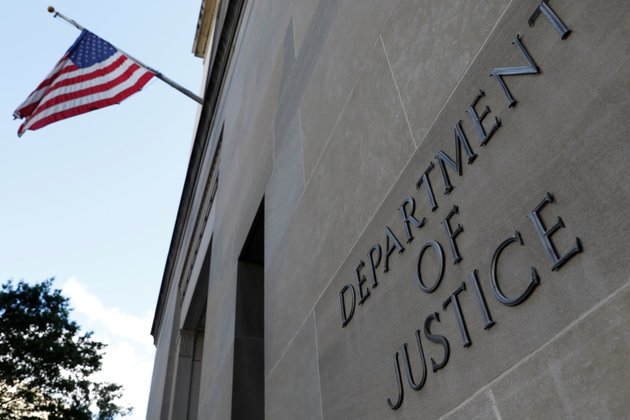