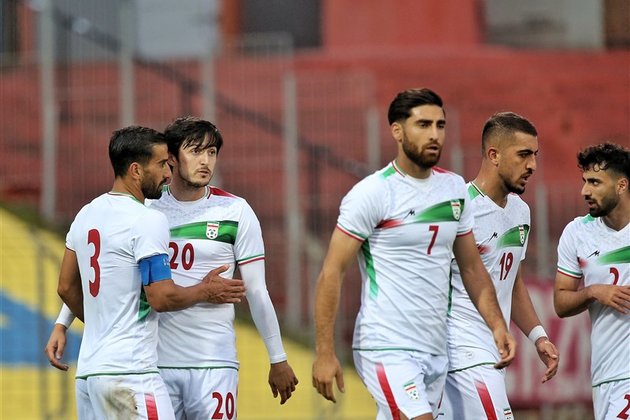 Iran won its warmup game in September - against Uruguay - and was held to a 1-1 draw against Senegal in its second friendly.

Brazil is still the number one ranked team in the world, followed by Belgium and Argentina. France and England, who were relegated from League 1 of the Nations League, are next.

A total of 53 UEFA Nations League matches and 119 friendlies were played in the last international break before the FIFA World Cup Qatar 2022, which begins on November 20.

As well as giving the 32 qualifiers for the upcoming world finals one last dress rehearsal, the matches also had an impact on the latest World Ranking.

The next FIFA World Ranking will be published on December 22.