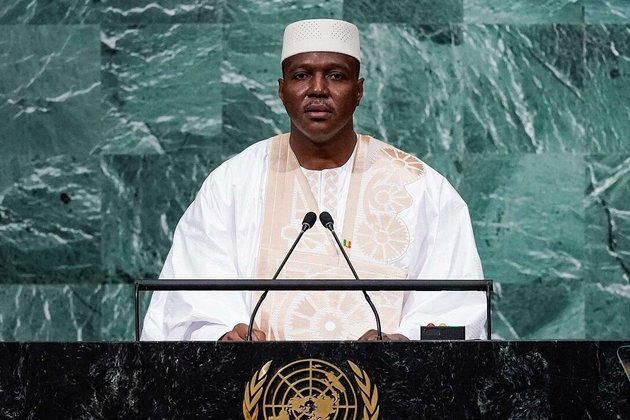 Mali's junta announced on Monday a ban on the activities of NGOs funded or supported by France, including humanitarian groups, amid a worsening row between Paris and Bamako.

The West African nation's interim Prime Minister Colonel Abdoulaye Maiga justified the move in a statement on social media, calling it a response to France's recent halt to development aid for Mali.

The French foreign ministry said last week it had made the decision, which came three months after finalising its pull-out of anti-jihadist forces from the country, over Bamako's alleged use of paramilitaries from Russian group Wagner.

Bamako denies this, acknowledging only the support of Russian military "instructors".

Maiga spoke in his statement of "fanciful allegations" and "subterfuge intended to deceive and manipulate national and international public opinion for the purpose of destabilising and isolating Mali".

"As a result, the transitional government has decided to ban, with immediate effect, all activities carried out by NGOs operating in Mali with funding or material or technical support from France, including in the humanitarian field," it said.

Last week a foreign ministry source said France would maintain its humanitarian aid as well as financing for "civil society organisations" in Mali.

A number of NGOs work in Mali in the fields of health, food and education.

Did France's Operation Barkhane win the fight against terror in the Sahel?

The country, poor and landlocked, has been facing the spread of jihadism and violence of all kinds since 2012, but also a serious political and humanitarian crisis.

Hundreds of thousands of people have been displaced by the conflict.

Relations between Mali and France have been strained since the first military coup in Mali, two years ago.

Since a second coup d'etat in May 2021, the colonels have turned away from France, seeking military help and diplomatic support from Russia.

France wound up its Barkhane operation in August after nine years of engagement against the jihadists alongside the Malian army.